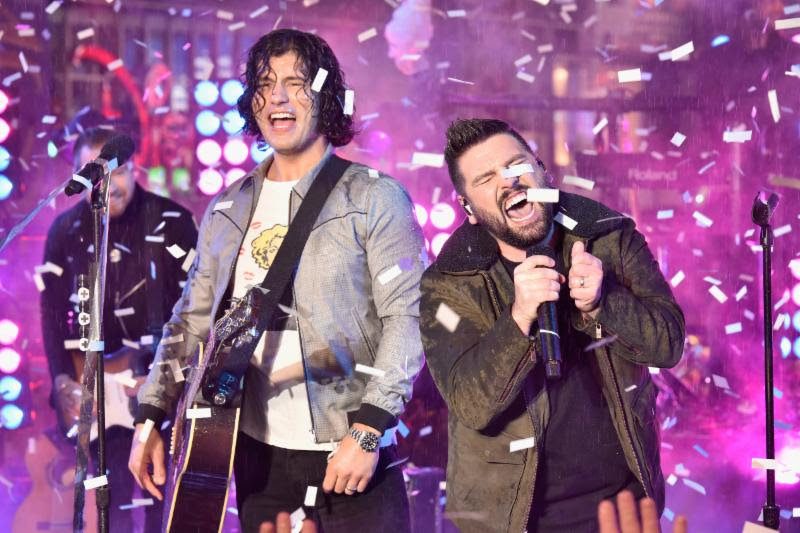 Dan + Shay will hit the promotional circuit early in 2019, making their debut on NBC’s The Tonight Show Starring Jimmy Fallon on Jan. 8. The duo will perform their current single “Speechless.”

The track begins 2019 as it holds a third consecutive week at No. 1 on the Country Airplay chart and sixth at the pinnacle of Billboard’s Hot Country Songs chart.

Dan + Shay’s hit “Tequila” also maintains its position at No. 2 on the Hot Country chart. Together the tracks make up two of the top five most-streamed country songs released in 2018. “Speechless” has earned more than 166 million on-demand streams, with 1.2 million track equivalents sold. Dan + Shay recently performed the tune on Jimmy Kimmel Live!, Good Morning America, Dancing with the Stars and The Voice.

The skyrocketing duo closed out their massive year with performances of “Tequila” and “All To Myself” on Dick Clark’s New Year’s Rockin’ Eve. 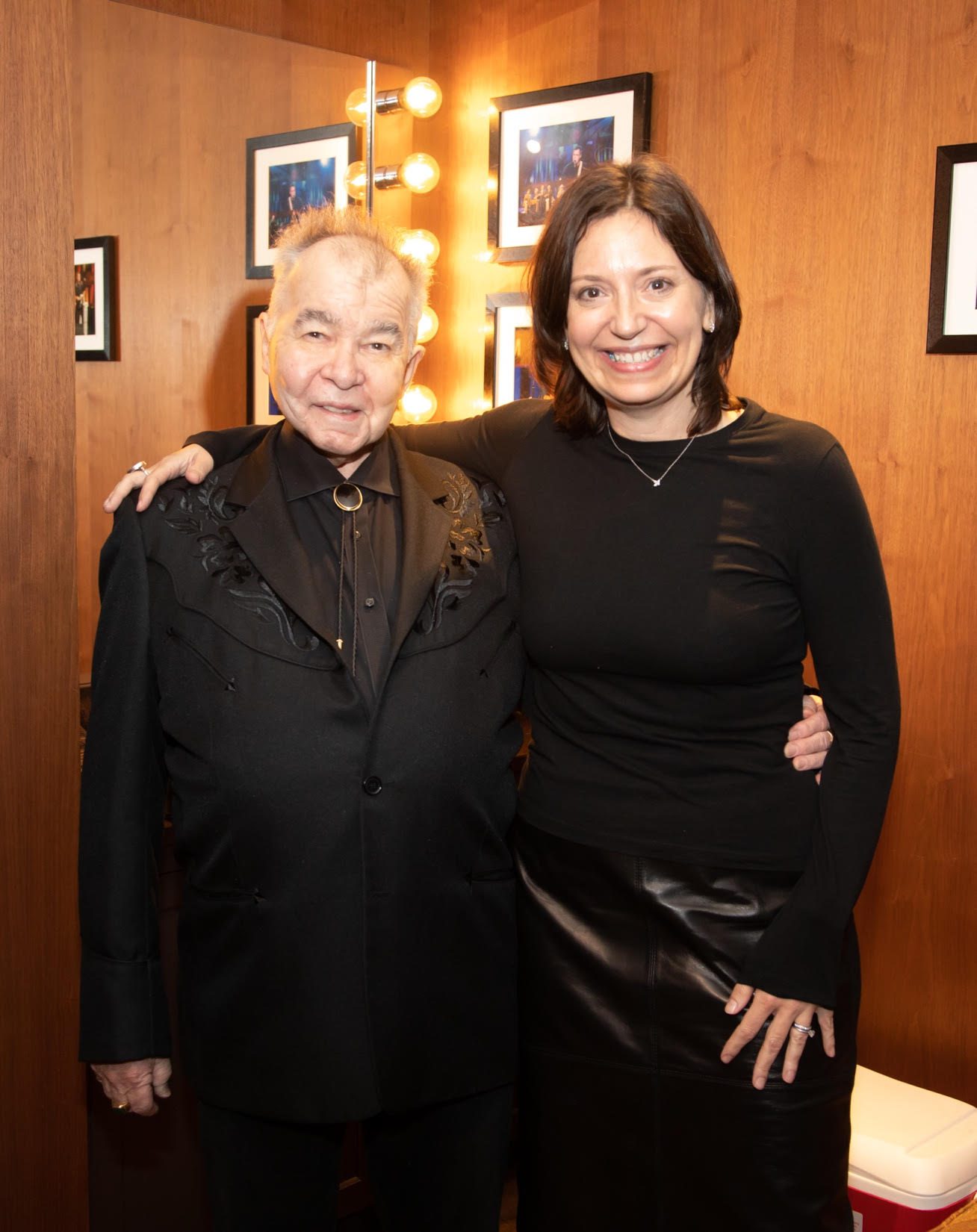 John Prine rang in the new year with a sold-out show on Dec. 31 at Nashville’s Grand Ole Opry House. 2018 proved a career high mark for Prine, with the April release of his first album of new material in more than a decade, titled The Tree of Forgiveness. In October 2018, he was nominated for induction into the Rock and Roll Hall of Fame, followed by a nomination for induction into the Songwriters Hall of Fame in November. 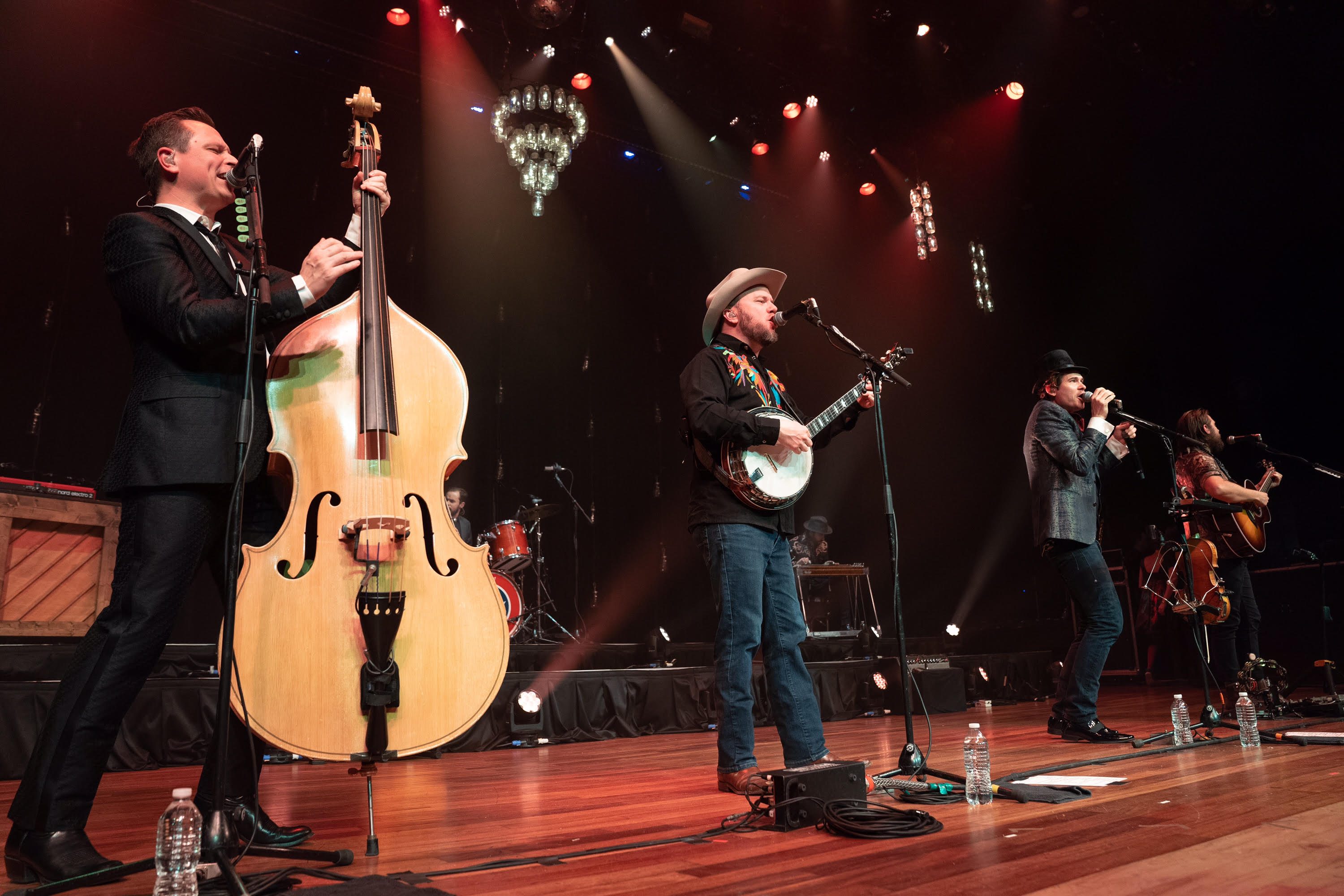 Meanwhile, Old Crow Medicine Show wrapped up 2018 with two sold-out shows at Nashville’s Ryman Auditorium. This year marked the tenth time that the band has played the Mother Church on New Year’s Eve. In April, the band released its sixth studio album, Volunteer, via a deal with Columbia Nashville. 2018 marked Old Crow Medicine Show’s 20th anniversary as a band. 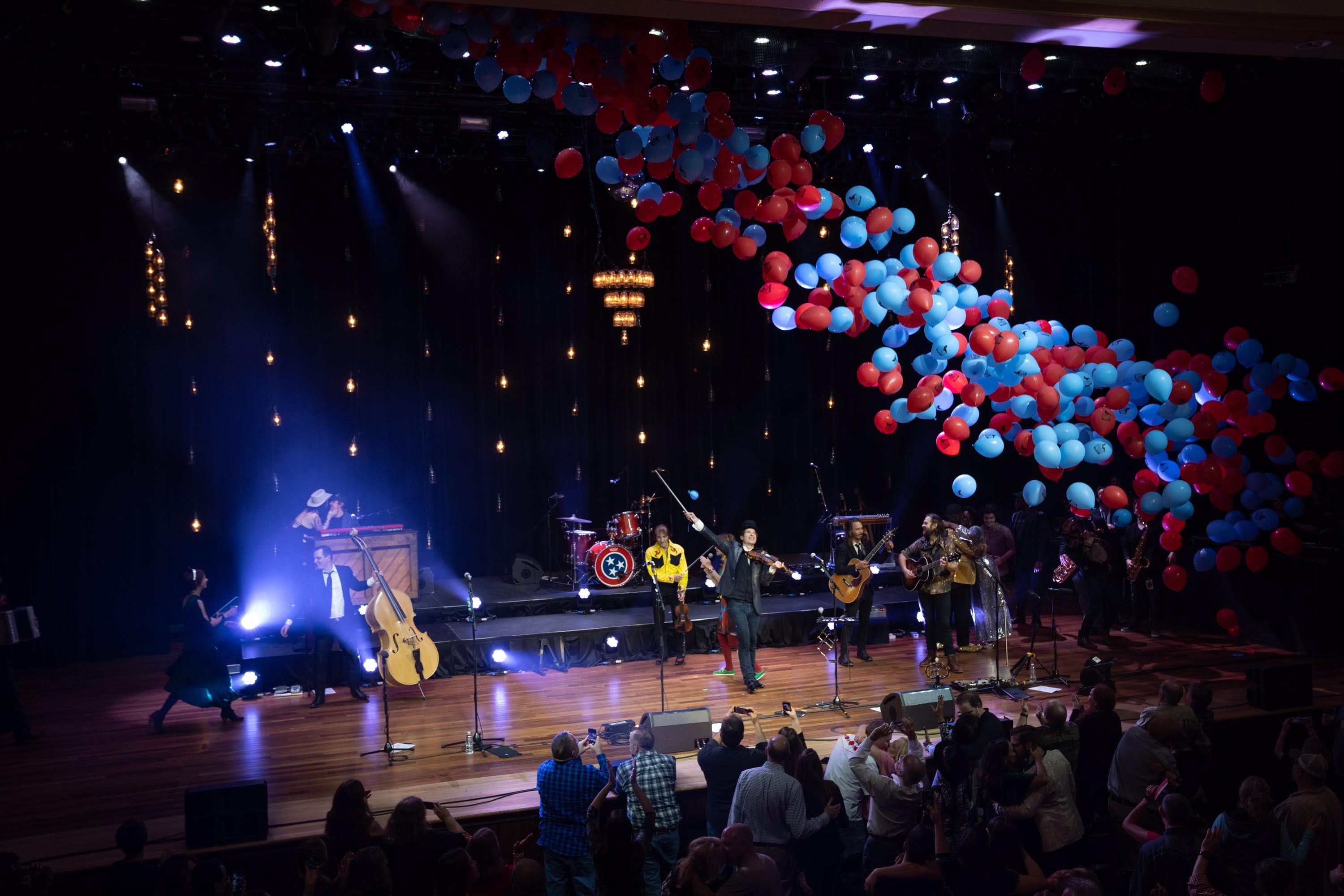 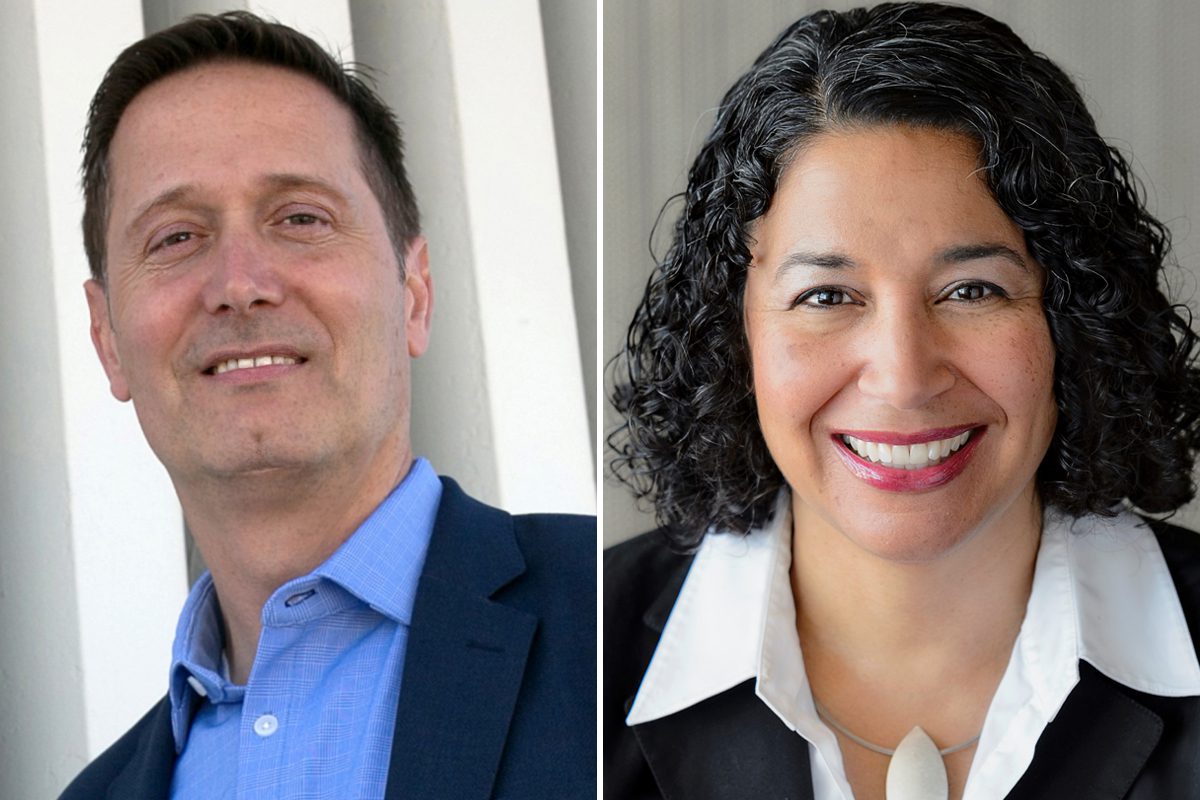 Mitch Glazier has been named Chairman and CEO of the RIAA and has formally taken office at the recording industry trade group. Michele Ballantyne has also been promoted to the role of Chief Operating Officer, effective immediately.

In 2017, following the announcement of former RIAA Chairman/CEO Cary Sherman‘s retirement, Glazier was promoted to President of the RIAA.

Before joining the RIAA in 2000, Glazier served as Chief Counsel for intellectual property to the Judiciary Committee of the U.S. House of Representatives.

“Music matters. It shapes our culture. It inspires generations young and young at heart. It makes us who we are and binds diverse communities together. I am honored to lead the RIAA during these exciting times as we fight for a music ecosystem that works for everybody – from artists and fans to labels and publishers and songwriters and music services alike. That will require that we both embrace digital music innovations, and protect what has always made music great – keeping the dream alive for the next generation of artists and music creators,” said Glazier.

Ballantyne has worked in the highest reaches of government, including as Special Assistant to President Bill Clinton, Special Counsel to then-White House Chief of Staff John Podesta, and as General Counsel for Senator Tom Daschle. A driving force for updating intellectual property laws for the digital age, she has played an instrumental role in advocating for congressional reforms including the MMA, the PRO-IP Act that established the nation’s first Intellectual Property Enforcement Coordinator in the Executive Office of the President, and the Higher Education Opportunity Act of 2008 that provided colleges and universities with meaningful tools to reduce the illegal downloading of copyrighted works on campuses.

“I’m excited to be part of this new leadership team at such an incredibly dynamic and important time,” said Ballantyne.  “By staying true to music and its creators even as we embrace change, we can help the men and women of the music industry achieve great things. I look forward to advocating on behalf of our great community.” 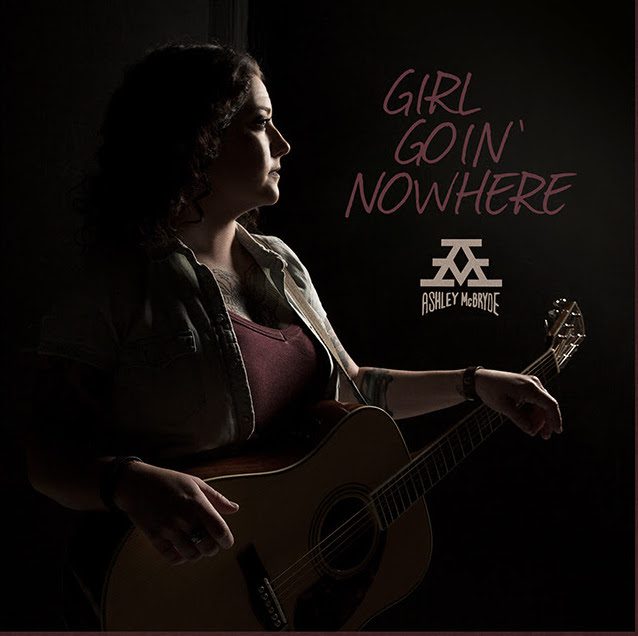 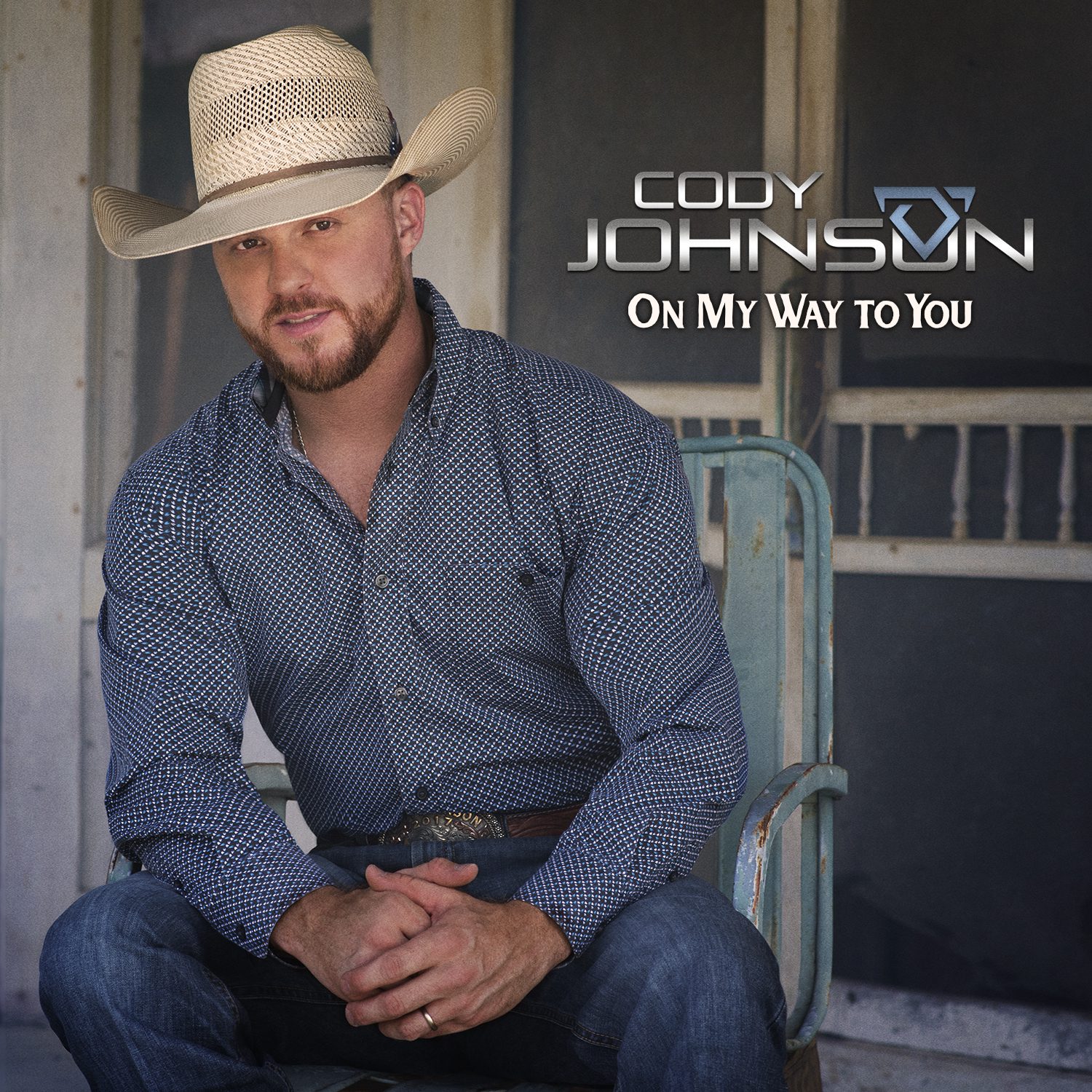 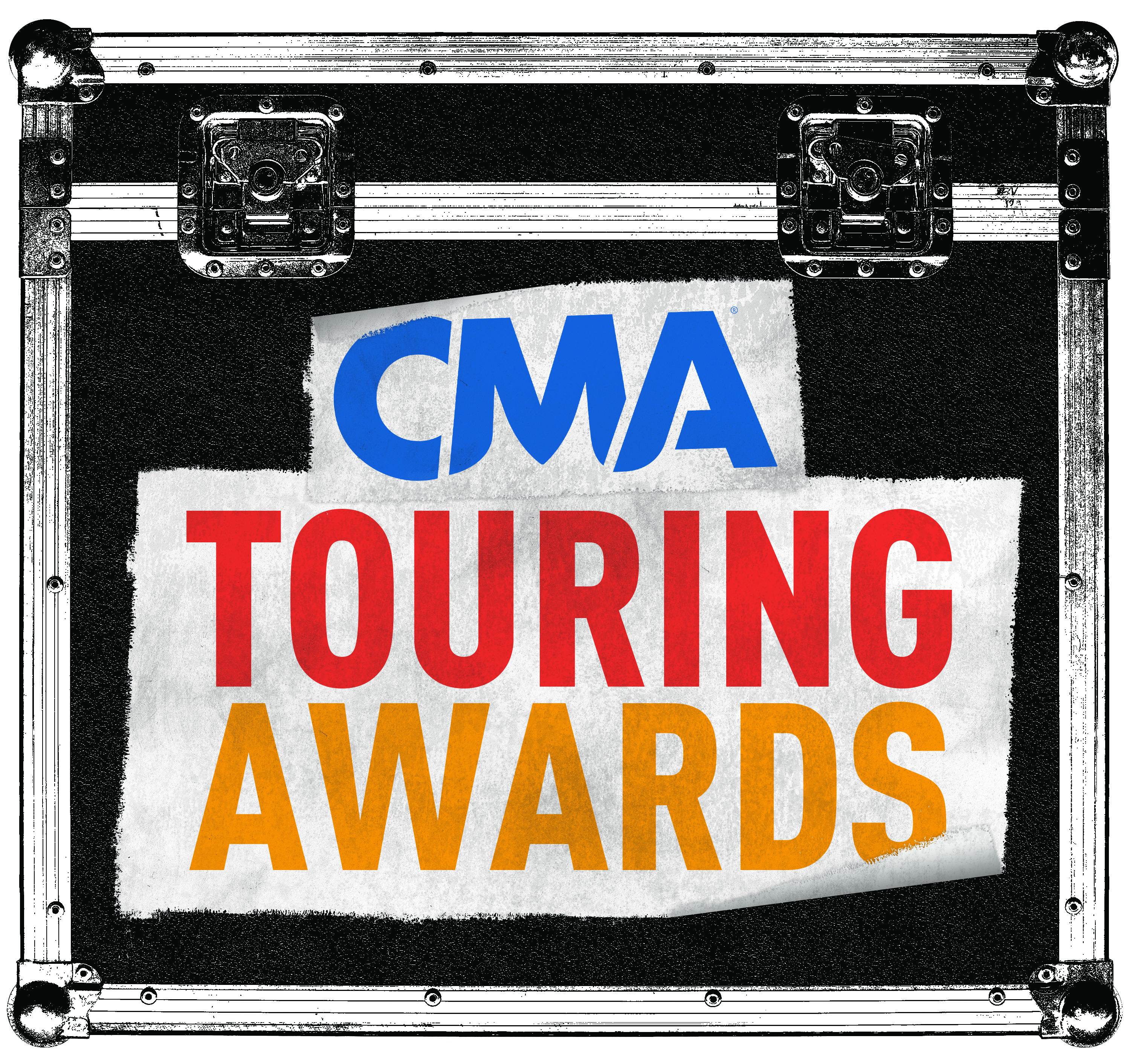 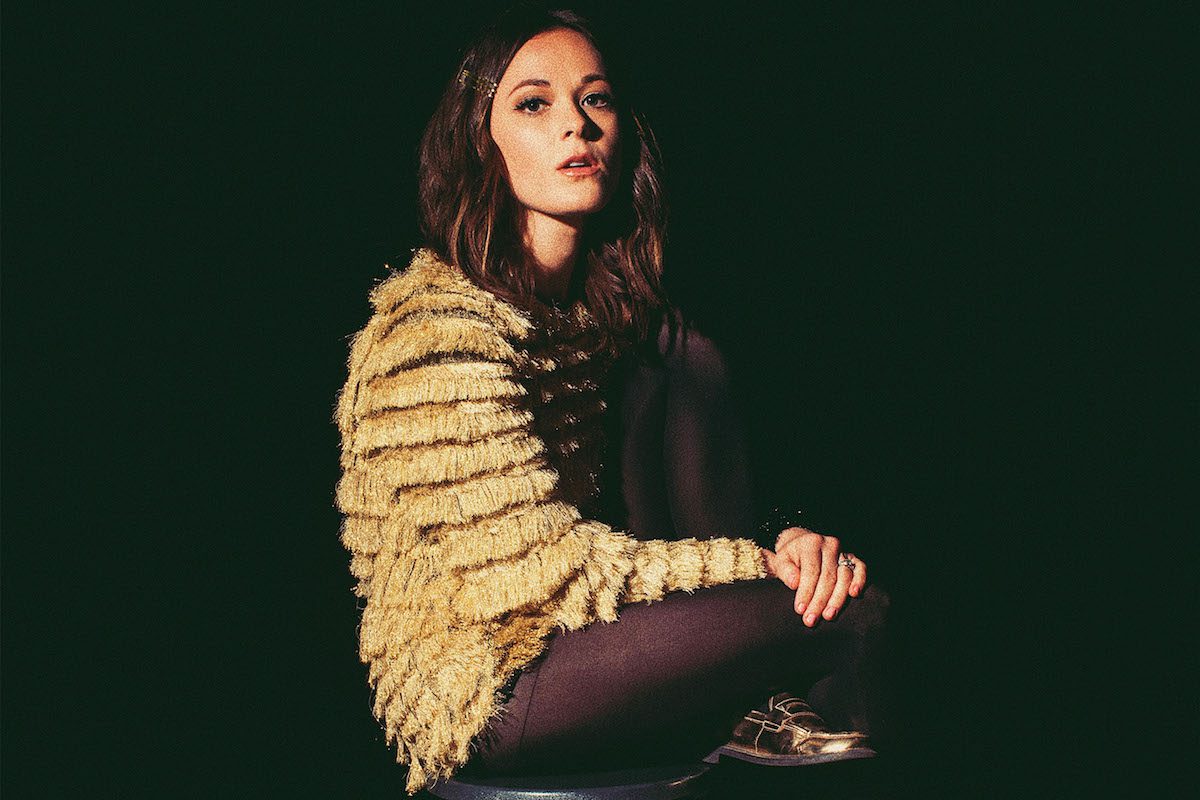 Jillian Jacqueline is set to join Kip Moore overseas for several of his UK tour dates on his Room To Spare Acoustic Tour in Spring 2019. The gig will reunite the two following her dates as support on Moore’s After The Sunburn Tour and several U.S. dates of the Room To Spare Acoustic Tour. She will perform at Moore’s sold-out shows in Manchester (May 26), Glasgow (May 27), Birmingham (May 29), and London (May 30).

Jacqueline is also set to perform in Australia when she appears at the CMC Rocks festival in March. The overseas appearances will follow her opening slot on Devin Dawson’s Stray Off Course Tour, which kicks off Jan. 31 in New York City and hits Boston, Chicago, Atlanta, and more.

The busy entertainer recently unveiled her latest EP, SIDE B, is now available on vinyl. The project was produced by Tofer Brown and features tracks penned by Jacqueline alongside acclaimed songwriters including Natalie Hemby, Bob DiPiero, Lori McKenna and more. 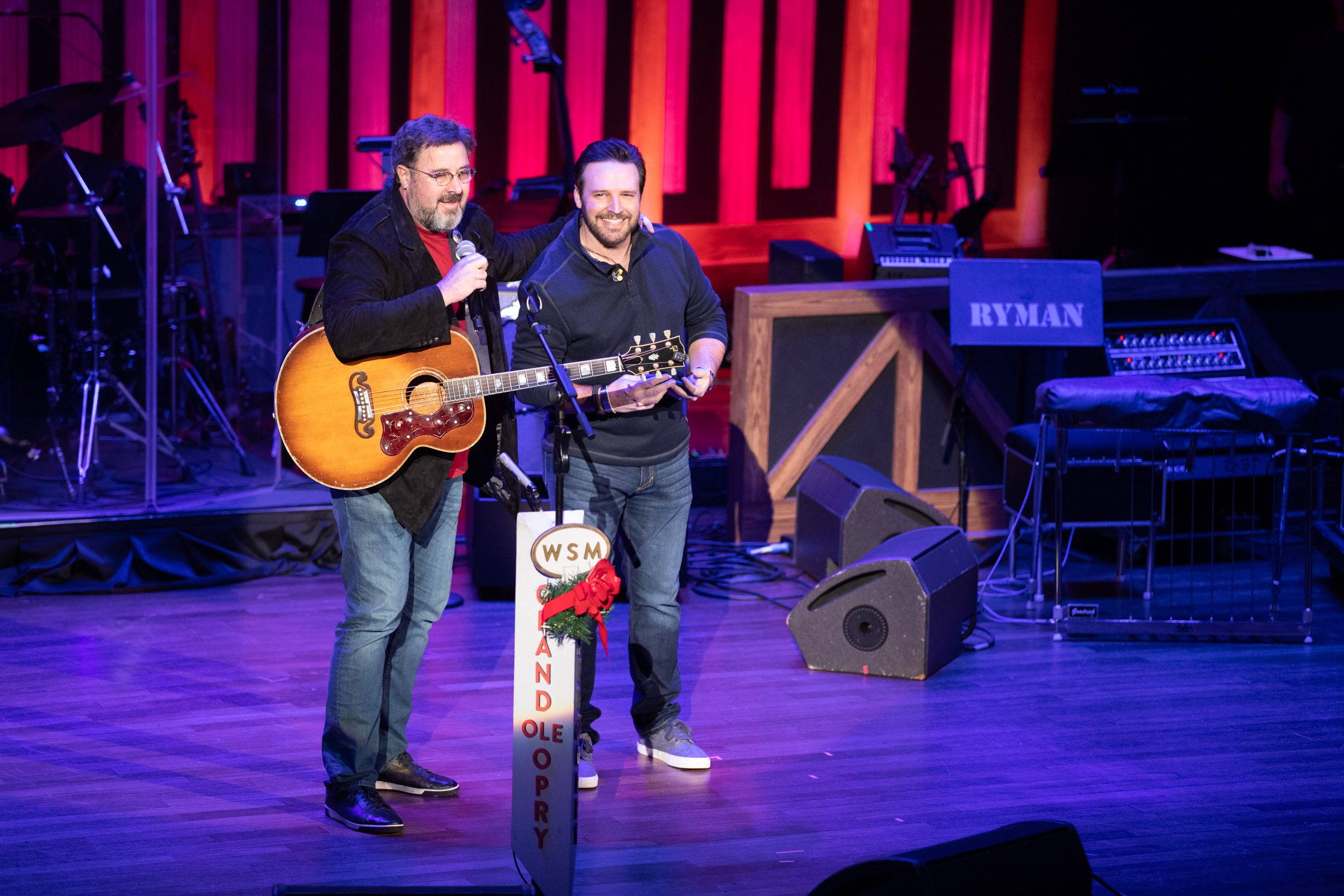 “This boy has been the greatest supporter and proponent of what the Opry stands for,” Gill said.

“I would love to be the next member of the Grand Ole Opry,” Wills said, before closing out the evening with a performance of his 1998 hit, “Don’t Laugh At Me.”