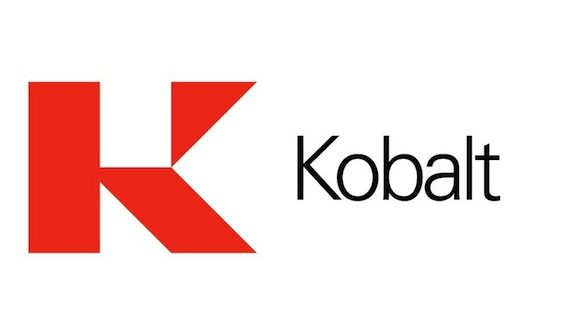 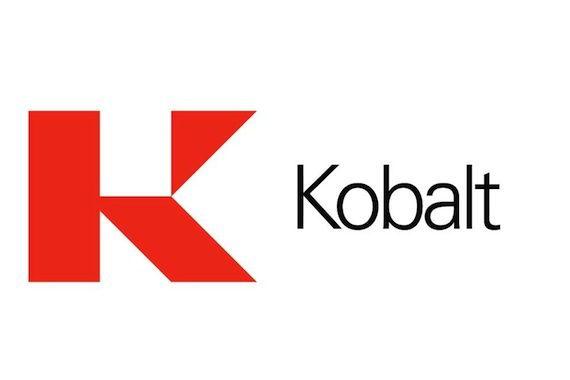 Kobalt has signed a worldwide administration agreement with publishing, management and development company, Get It Done Entertainment. The agreement includes all future writers and works under the Get It Done umbrella, including their first two signings, singer/songwriters Abbey Cone and Sam Williams.

Get It Done Music Entertainment is a newly-formed joint venture company with Borman Entertainment, started by Gary Borman and Missi Gallimore, focusing on artist development, management and music publishing. Borman, who currently manages Keith Urban and Mickey Guyton, expressed an interest in forming Get It Done after working with Gallimore on A&R for Urban on his last two records. She also handles A&R for Tim McGraw and Faith Hill, as well as runs the publishing companies, XOMG and Amped 11.

Following in the footsteps of his legendary family, Sam Williams, the son of Hank Williams Jr., is the spitting image of his grandfather, Hank Williams. Since beginning his musical journey in 2015, Williams has collaborated with writers Lori McKenna, Shawn Camp, Dan Tyminski, and Mary Gauthier, among others.

Abbey Cone is a 20 year-old Fort Worth, Texas native who has written with some of Nashville’s most talented songwriters for the last four years. Though songwriting is a passion, her greatest dream is to one day be able to perform and share her own music with the world.

“We’re excited to partner with Gary and Missi on their new venture,” said Jesse Willoughby, General Manager at Kobalt. “As two people who have continually found amazing talent over the years, we’re thrilled to be partnering with them on Abbey and Sam, two artists that have an incredible future ahead of them.”

“We honestly couldn’t ask for better partners for this project than the Kobalt team here in Nashville,” said Gallimore. “Their creative team is unmatched and they are on the leading edge of everything happening in music today. Gary and I are so excited to see what we can all create together.”