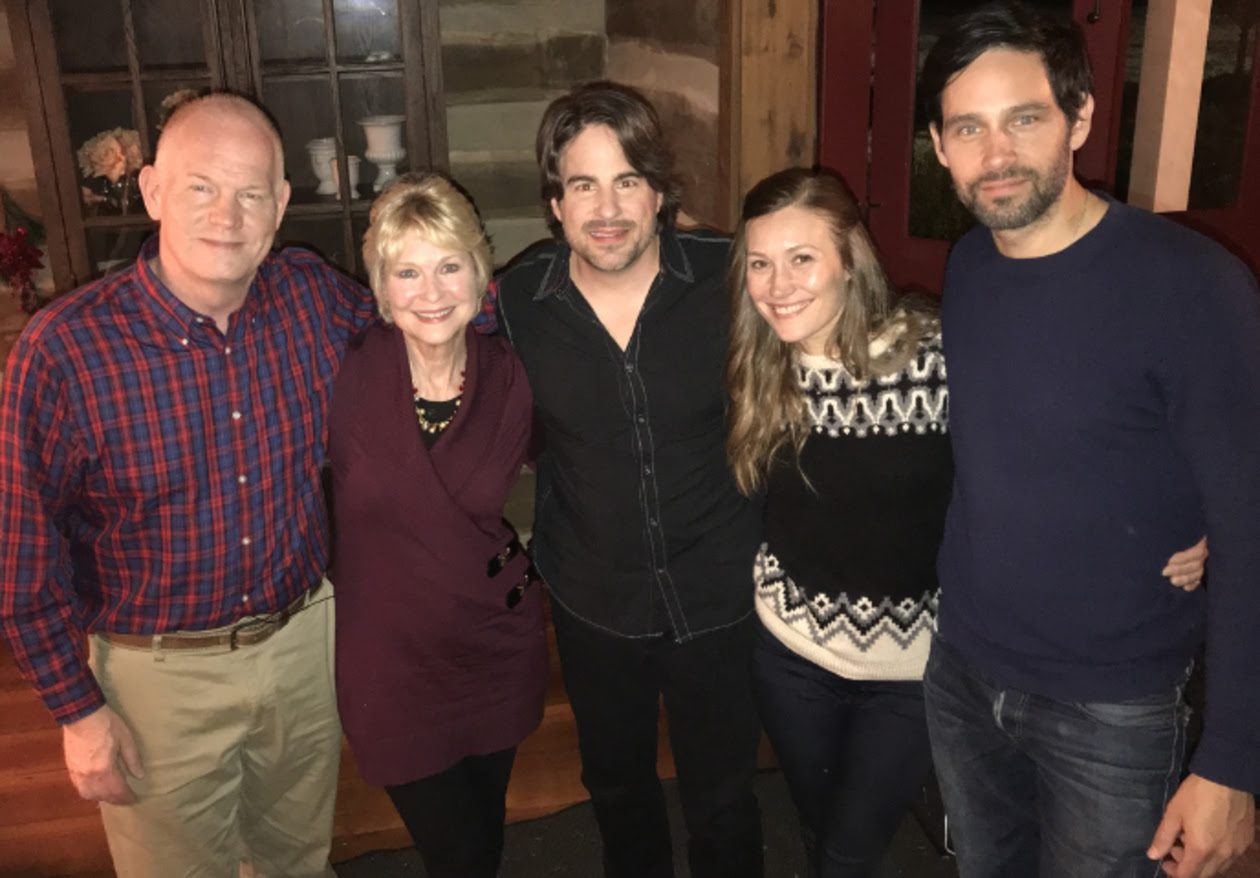 Jimmy Wayne is set to make his acting debut in the new Lifetime TV network film, Every Other Holiday, which premieres worldwide on November 23. Wayne plays Brent, a potential love interest of the lead female character, Tracie, in the movie, which tells the story of recently separated parents Tracie (Schuyler Fisk) and Rick (David Clayton Rogers) who spend every other holiday with their young daughters Harper and Ava. But this Christmas, the girls have only one thing on their wish lists—to spend Christmas with both Mom and Dad at Tracie’s family farmhouse in hopes that the parents will rekindle their lost romance.

“This is the first movie I’ve had more than a cameo appearance in. I was very nervous but working with professionals like Glenn Morshower, Dee Wallace, Schuyler Fisk and David Clayton Rogers made it a comfortable experience. I can’t wait to see it! Viewing party anyone?” said Wayne about the experience.

Wayne is also currently working towards a film based on his New York Times bestselling memoir, Walk To Beautiful.

Hayley Orrantia Cast In New ‘What Would Dolly Do’ Film 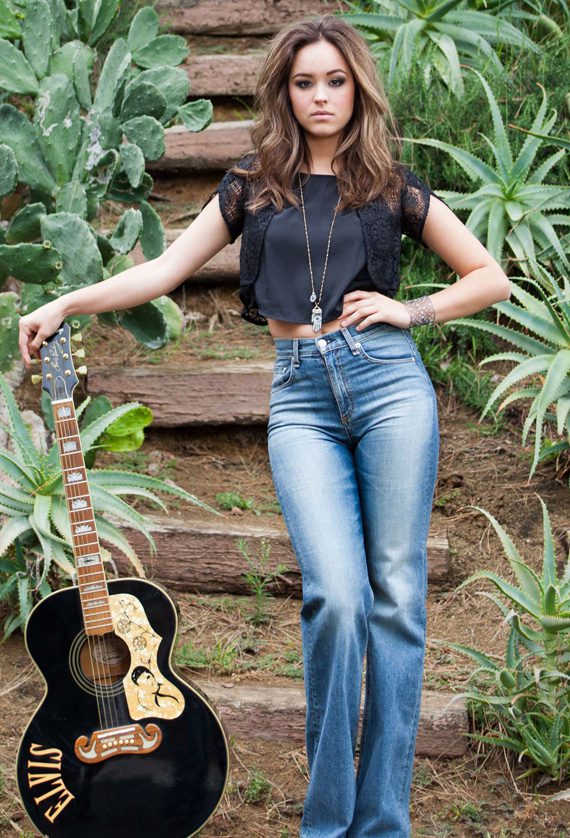 Hayley Orrantia from The Goldbergs ABC-TV sitcom has been cast in the new comedy film What Would Dolly Do? The movie centers on a female country music trio from the hills of Appalachia who commit a crime of passion and find themselves both on tour and on the run from the law.

Orrantia stars as the film’s lead character, ‘Rae Lynn White,’ a feisty country singer whose troubled past has inspired a catalogue of music. ‘Rae’ along with her two best friends/bandmates make up the country music trio “The Gypsy Jo’s” and embark on an unforgettable musical journey. Production on the film is slated to begin mid-April 2019.

Known for her role as ‘Erica’ on The Goldbergs, which is currently in its sixth season, Orrantia is also a rising singer/songwriter. She kicked off her first-ever headlining “Strong, Sweet & Southern” tour in the Spring, performing for fans in 23 cities.