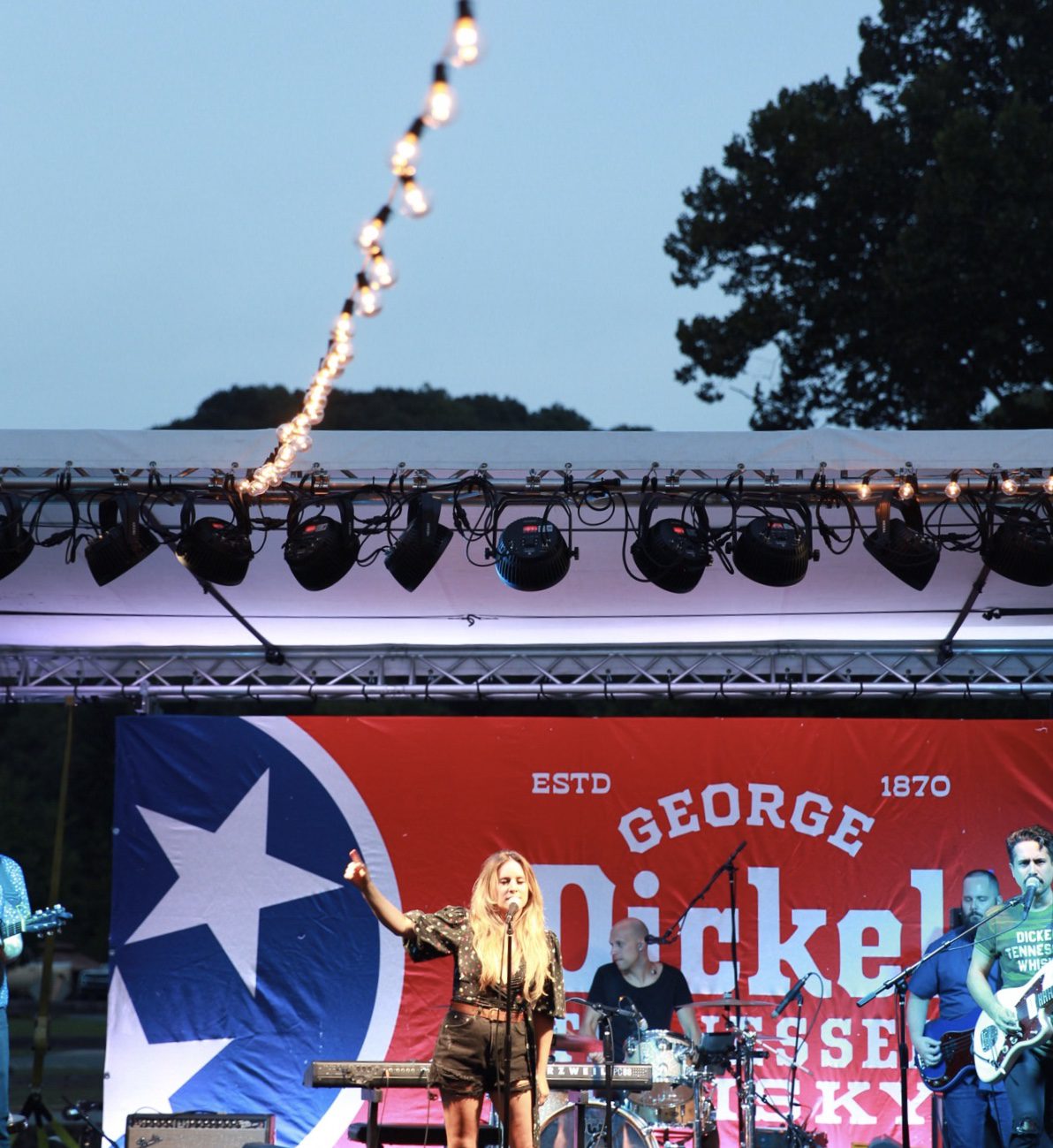 The picturesque evening brought in food trucks to entertain guests with an acoustic pre-show from Thomas Csorba before the sun set. Three signature Dickel drinks were served, along with Tennessee Brew Works beer, of which the Belgain-Style Quad and Imperial Porter are aged in Dickel barrels.

Silvas’ flawless set included songs off her recent effort E.G.O., which was released as her fourth album on Aug. 24. She credited Chris and Morgane Stapleton for being the reason she was able to make the album. Silvas joined Stapleton’s All American Road Show as a special guest in 2017 on around a dozen shows with her husband’s ascendent band, Brothers Osborne. 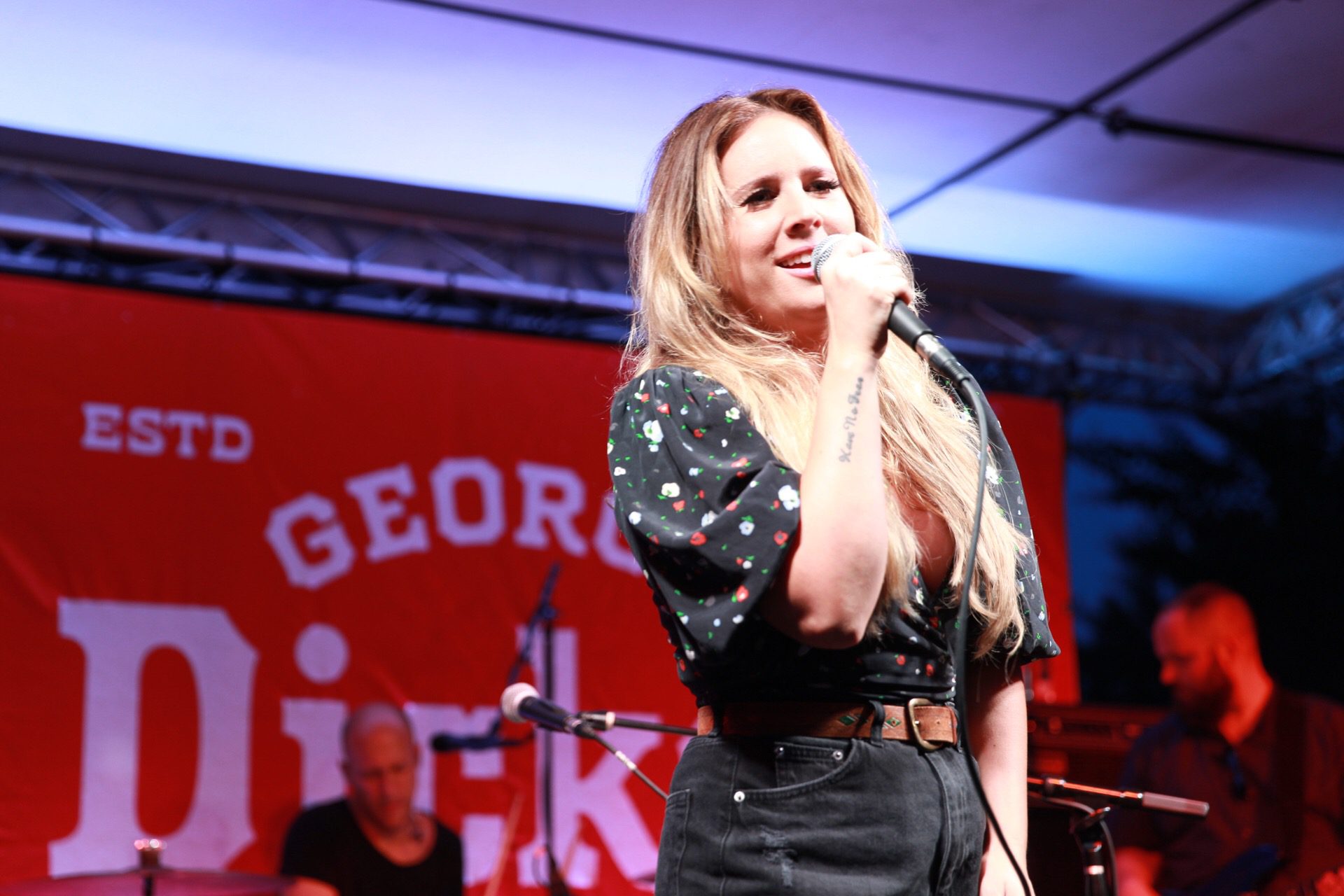 The album’s witty “Smoking Your Weed” and title track are peppered with puns, and were well received. “Black Jeans” was the standout track from the evening, punctuated with her four person band. Her signature, soulful fray offered the perfect centerpiece for the quiet, balmy evening.

Silvas also treated the lawn chair audience to the thumping pop title track from her 2015 effort, Letters To Ghosts. Additionally, Silvas traded off on piano for such titles as “My Old Habits” and “Everything Looks Beautiful.” “Girls From California” brought a nostalgic, ‘60s feel to the Cascade Hollow.

Show attendance is $25 per person, and inclusive of a free shuttle from Nashville.