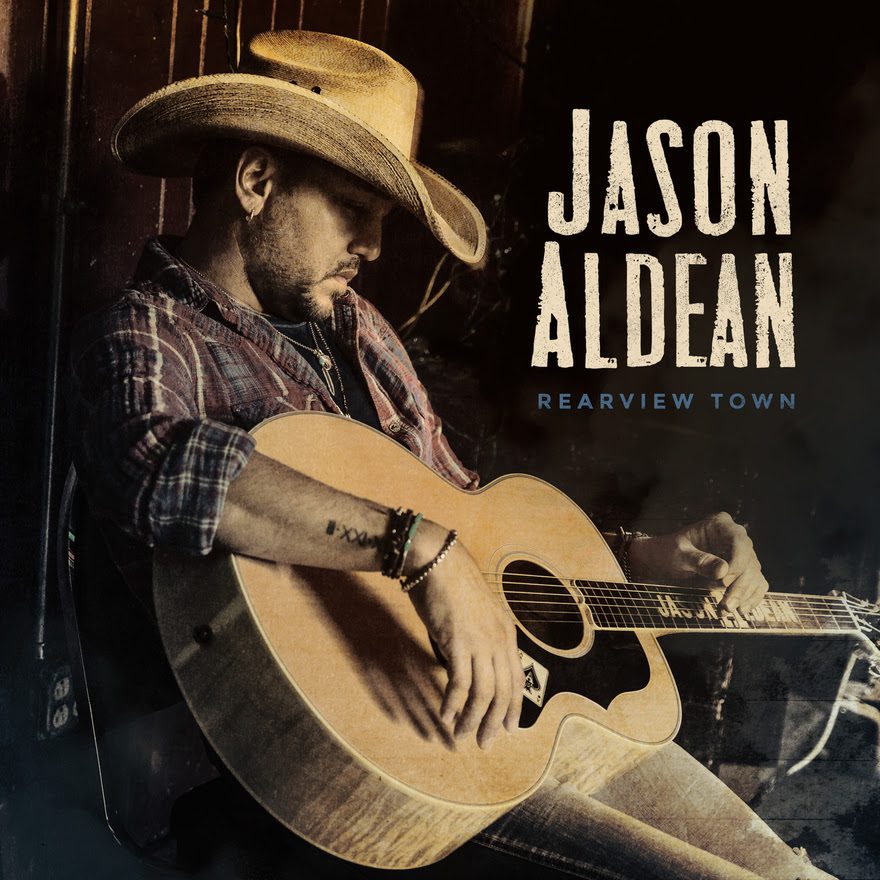 Jason Aldean‘s Rearview Town continues to top the Nielsen Soundscan Country Albums rankings for a second week (and lands at No. 5 on the overall albums chart), following the album’s debut at the pinnacle of the Top 200 albums chart last week. The reigning ACM Entertainer of the Year’s album moved 38K (total consumption) this week.

At No. 2 is Brothers Osborne‘s Port Saint Joe, which debuts at No. 2 with 22K. Kane Brown‘s self-titled album is at No. 3 this week, with 17.9K in total consumption. Thomas Rhett‘s Life Changes is at No. 3 with 13K. Chris Stapleton‘s Traveller rounds out the Top 5 with 12.9K.

On the digital country sales rankings, the new Sugarland/Taylor Swift collaboration “Babe” debuts atop the chart, with 38K in sales. Aldean’s “You Make It Easy” follows at No. 2, with 21.8K.