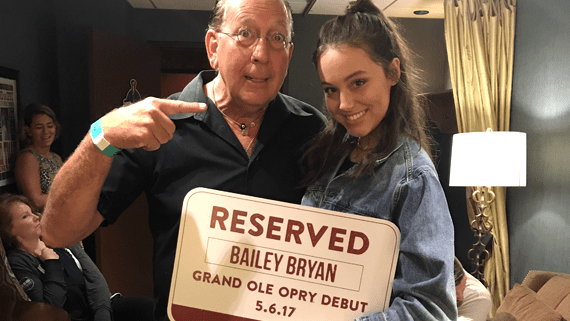 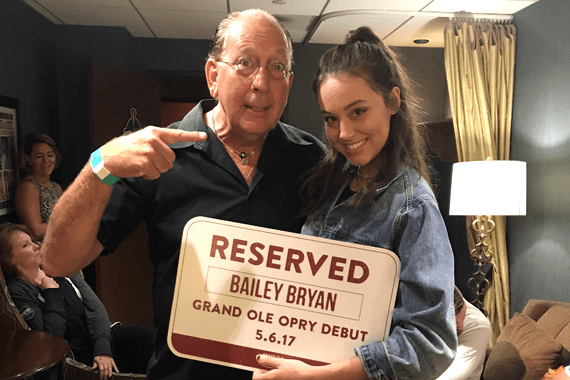 Warner Music Nashville/300 Entertainment artist Bailey Bryan performed onstage at The Grand Ole Opry for the second time last Friday night (Aug. 11). She was presented with a reserved parking sign following her Opry debut this past May. 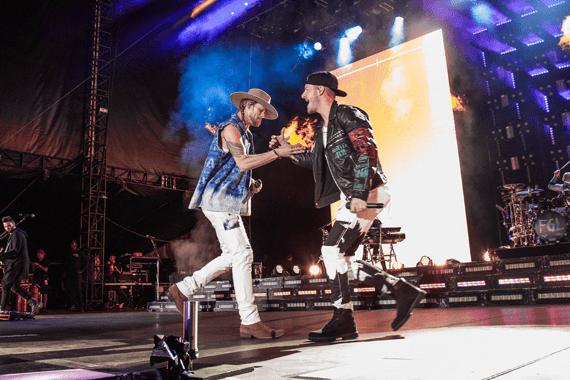 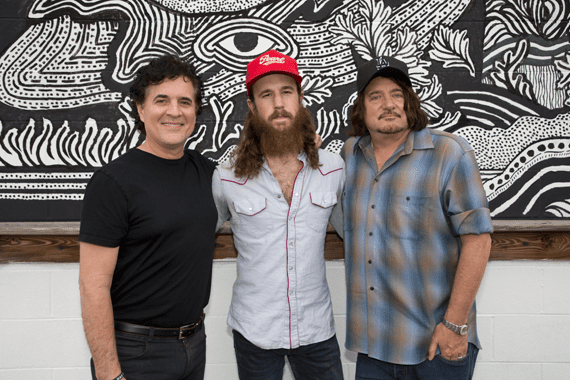 Alex Williams performed to a capacity crowd at Nashville’s The Basement East last Friday (Aug. 11) to celebrate the release of his debut album Better Than Myself, out that same day via Big Machine Records.

LANCO Performs At Country Music Hall of Fame and Museum 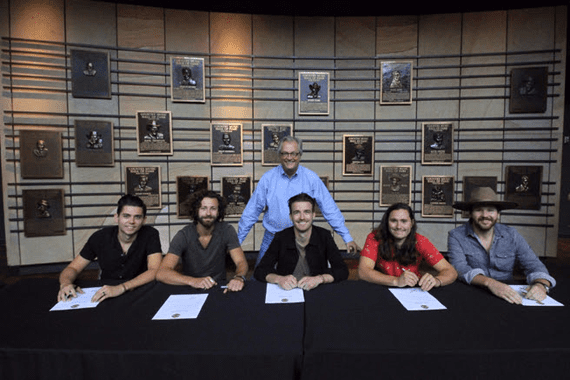 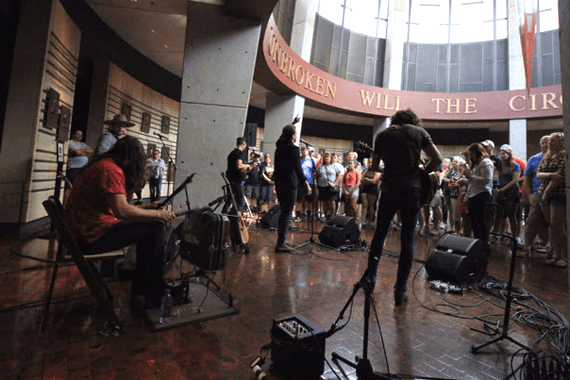 LANCO performs in the Hall of Fame Rotunda.

Museum Director Kyle Young was on-hand as each member of LANCO signed their own membership. The band also performed an acoustic set in the iconic rotunda before lead singer Brandon Lancaster gave a special dedication to the late Glen Campbell, as his Hall of Fame plaque was covered in flowers nearby.

Fans who were unable to attend the event can watch LANCO’s performance here. 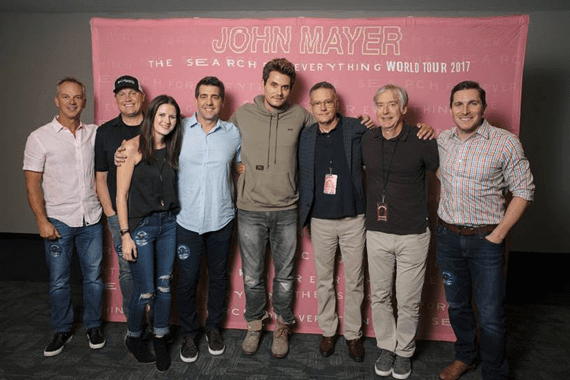 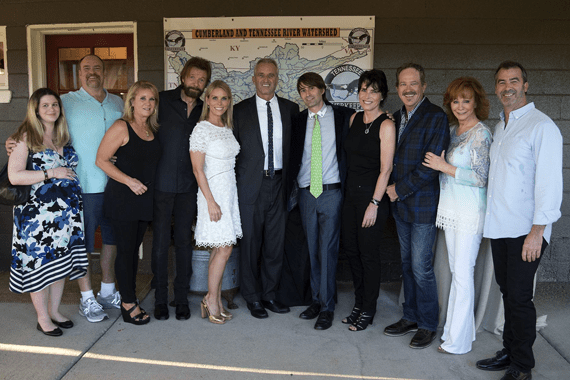 Ronnie and Janine Dunn hosted a fundraising event at their Nashville home on Aug. 5 to benefit the Tennessee Riverkeeper. Through generous donations from guests, including Robert F. Kennedy Jr., the event raised almost the entire yearly operating budget for the organization in just one evening.