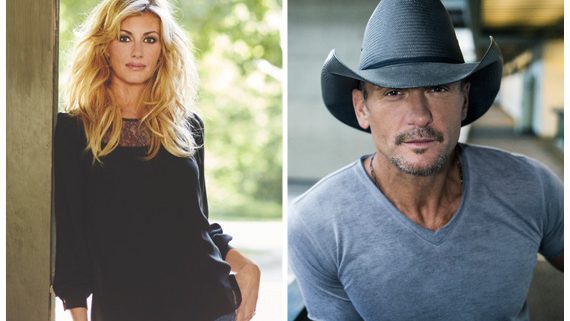 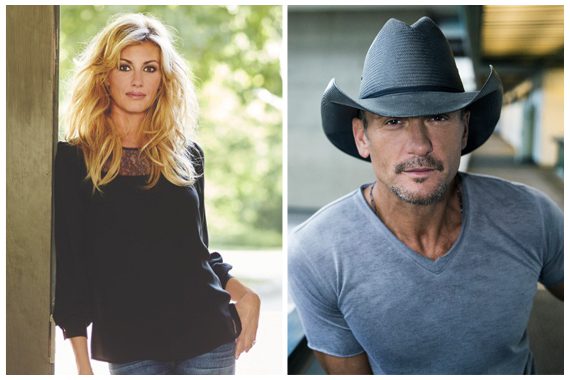 [Updated]: Tim McGraw and Faith Hill’s Nashville concert, slated for Tuesday (Oct. 4) has sold out, according to the Ryman Auditorium.

[Original post]: Tim McGraw and Faith Hill have confirmed a surprise concert in Nashville, set for tomorrow (Oct. 4), at the Ryman Auditorium. Tickets go on sale today (Oct. 3) at 10 a.m. CT and are $20 each. There is a four ticket limit per purchase.

Rumors began swirling last week that the superstar couple might be performing a surprise concert after the Ryman Auditorium’s website listed a concert date from Sam & Audrey for Oct. 4. Diehard fans of McGraw and Hill recognized the listing as including the names for Samuel Timothy McGraw and Audrey Faith Perry.

Monday morning, McGraw called in to The Bobby Bones Show to confirm the concert.

Also this week, McGraw and Hill will be inducted into the Music City Walk of Fame on Wednesday, Oct. 5. The couple will celebrate their 20th wedding anniversary on Thursday, Oct. 6.

The couple is known for their hit duets over the years, including “It’s Your Love,” “I Need You,” and more. In 2012, the couple began a 20-show residency at the Venetian Las Vegas. The show ran through 2014.

In Fall 2017, Hill, alongside former “Oprah” co-executive producer and OWN executive Lisa Erspamer, will co-produce an innovative new daytime lifestyle show based in Nashville. Meanwhile, McGraw and Hill are rumored to be recording a duets album.