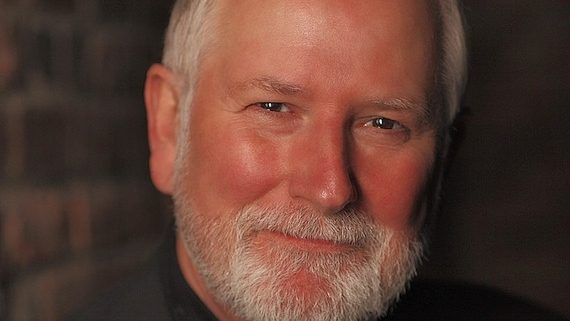 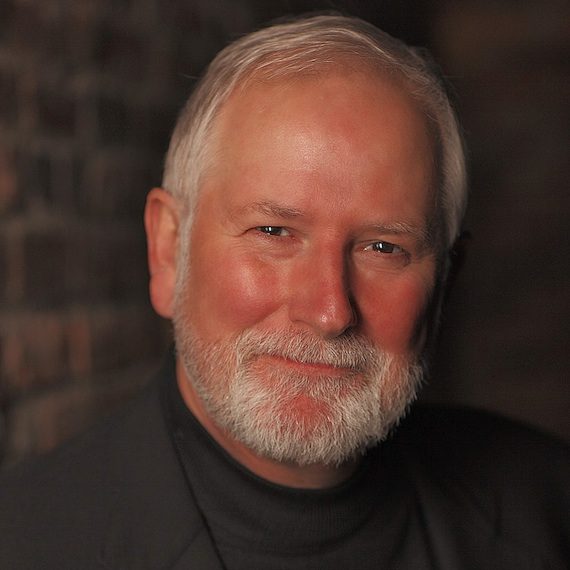 Tim DuBois will receive an honorary doctoral degree and speak to students at Oklahoma State University’s undergraduate commencement ceremonies on Saturday, May 7, at Gallagher-Iba Arena in Stillwater.

DuBois will speak at 9:30 a.m. and 4 p.m. Chickasaw Nation Governor Bill Anoatubby, who will also receive an honorary doctoral degree, will keynote the 1 p.m. ceremony.

“This year’s honorees embody leadership and a true commitment to people that has allowed them to literally shape a brighter future for an industry and a nation,” said OSU President Burns Hargis. “We are pleased to recognize their accomplishments and service to others with one of our university’s highest honors, the Honorary Degree of Doctor of Humane Letters.”

DuBois is known as one of the most successful executives in the recording industry, discovering and signing Arista Nashville artists including Alan Jackson, Brooks & Dunn, Brad Paisley, BlackHawk, Pam Tillis and Diamond Rio. An adjunct professor of management at Vanderbilt’s Owen School of Management and longtime ASCAP member, DuBois’ storied career has included recognition as a songwriter, manager, record executive and producer.

Five songs that he has co-written have been No. 1 hits on the music charts. He has received numerous awards and two Grammy award nominations. As a producer, his accolades have included over 20 No. 1 hits and Top 5 singles, and more than a dozen gold, platinum, and double-platinum albums.

DuBois, who graduated with a degree in accounting from OSU, was inducted into the Oklahoma Music Hall of Fame in 2015 and the OSU Alumni Hall of Fame in 1996. He was recently honored by the OSU Spears School of Business as one of its most influential graduates of the school’s first 100 years.