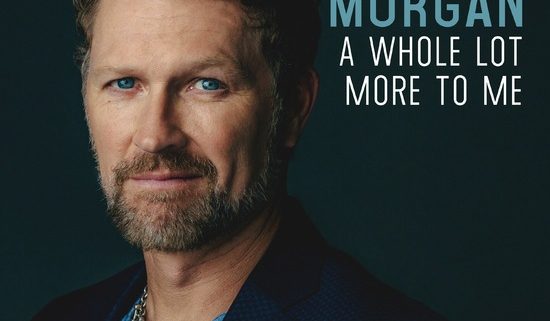 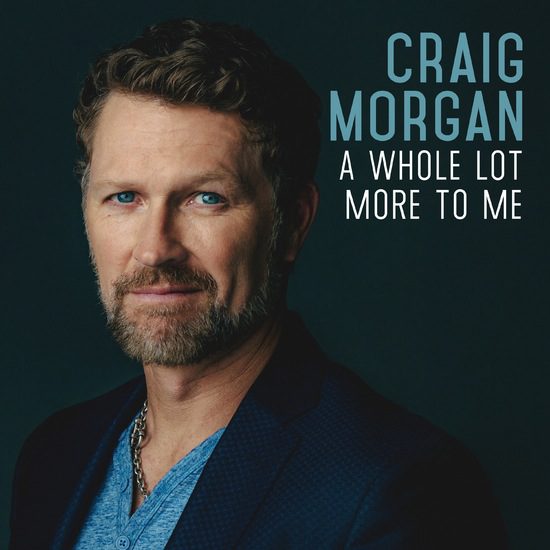 Craig Morgan has announced his new album, A Whole Lot More to Me, will be released by Black River Entertainment on June 3.

Morgan spent nearly a year working on the album, which marks his first collaboration with co-producer Byron Gallimore. Morgan also co-wrote five of the album’s 12 tracks. Mac Powell, lead singer of Christian rock band Third Day, is featured on the track “Hearts I Leave Behind.”

“I’ve got a renewed energy with this record,” Morgan said. “In fact, I’m at the pinnacle of my career—producing, singing and touring. And this album epitomizes that. It’s all about living to the fullest, and when people hear it, I know they’ll relate it to their own lives.”

A Whole Lot More to Me Track Listing: 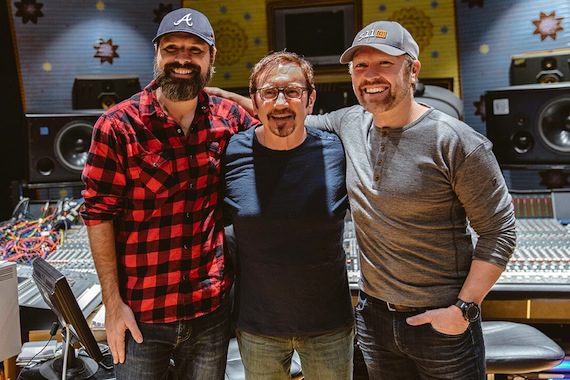