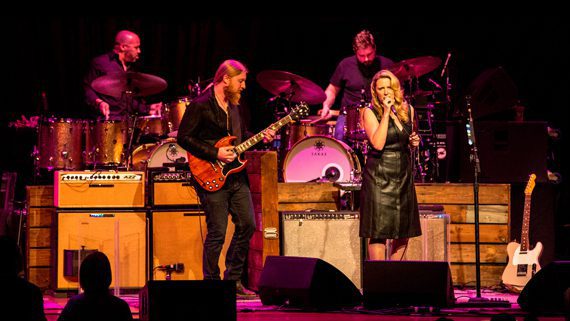 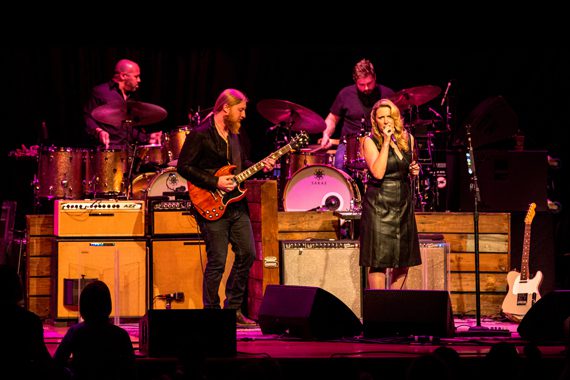 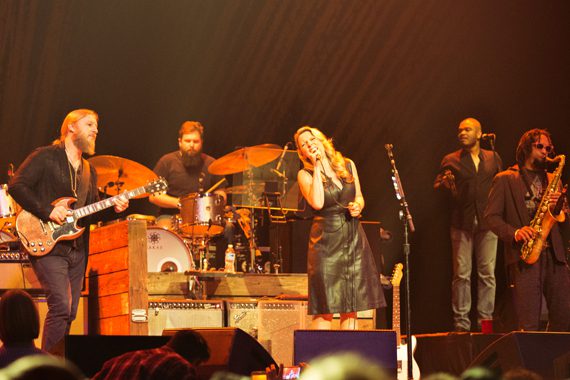 Fronted by Susan Tedeschi Trucks and Derek Trucks, the 12-piece band released the acclaimed album Let Me Get By on Jan. 29 via Concord Music Group. The project has spent multiple weeks atop the Americana airplay chart, including this week’s chart. 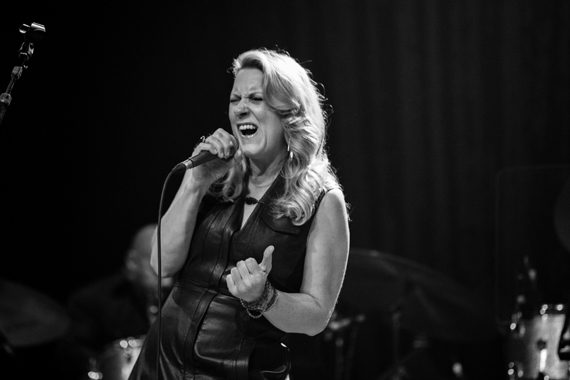 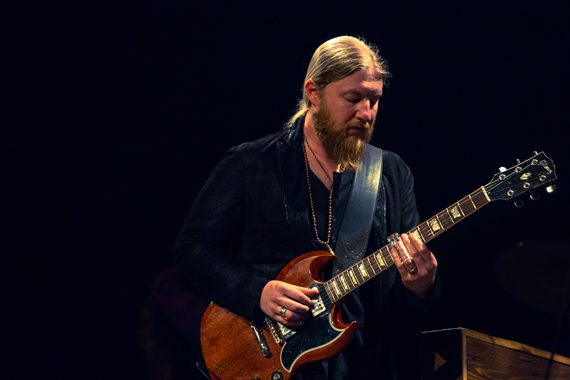 Friday and Saturday’s shows at the Ryman are both sold out. Junior Brown will open Friday night, while TTB will play two sets on Saturday. The group won a 2011 Grammy for Best Blues Album with Revelator. 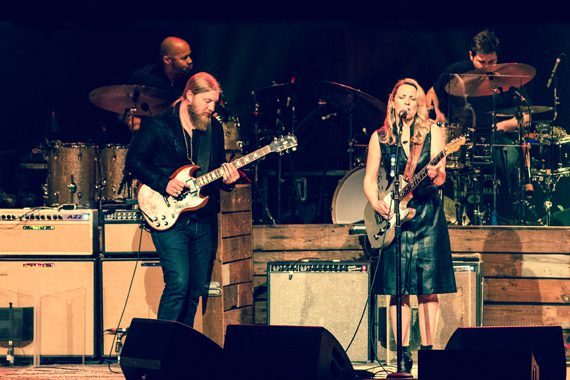 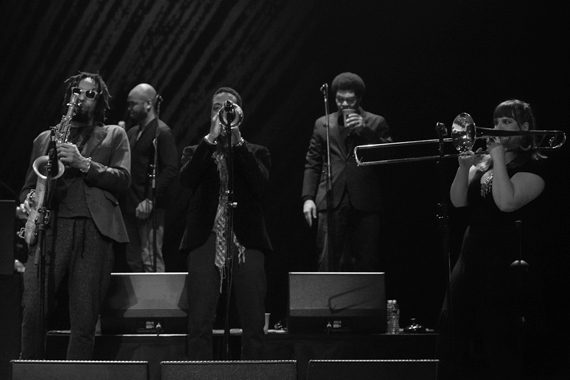 Brothers Osborne offered a batch of songs from their new album, Pawn Shop, released in January via EMI Records Nashville. 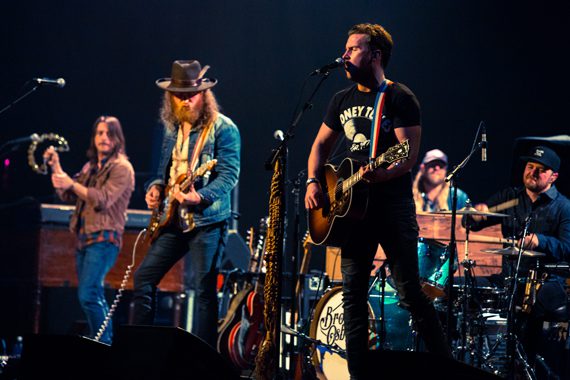 Comprised of brothers John and T.J. Osborne, the duo brought down the house with their rendition of “Loving Me Back.” Their new single is “21 Summer,” which T.J. explained is one of the oldest songs in their songwriting catalog. 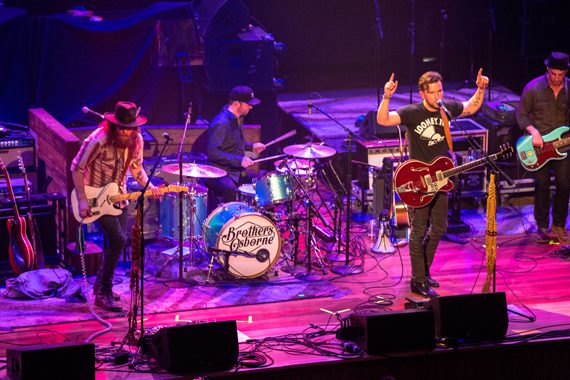 Brothers Osborne notched a No. 1 hit on the MusicRow CountryBreakout Chart in October with “Stay a Little Longer.” The track also received a Grammy nomination for Best Country Duo/Group Performance. 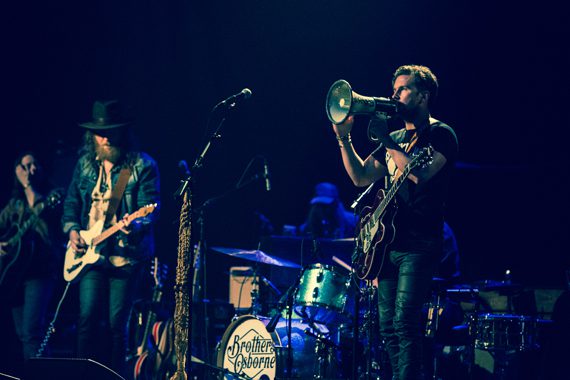