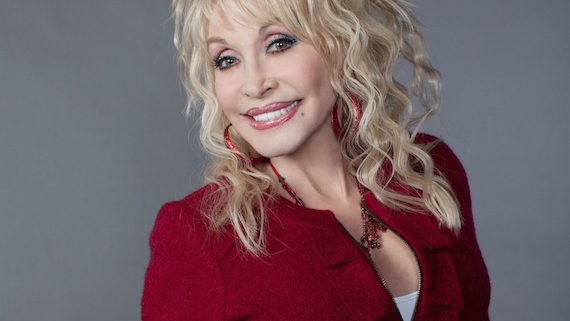 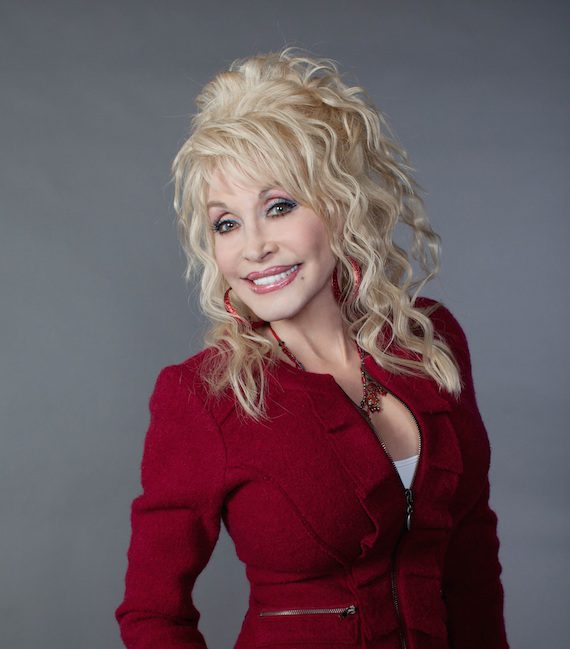 In 2016, Dolly Parton will embark on her first major U.S. and Canadian tour in more than 25 years. For the last 20 years, Parton has only played select dates in the U.S., but her upcoming tour will cover cities across North America.

Parton’s set list will include hit songs while weaving in a few new tracks from her upcoming double-disc album Pure & Simple with Dolly’s Biggest Hits. She will also be playing songs that have not been heard live for decades.

“We’re so excited to get out there and see the fans again. I’m really looking forward to singing songs the fans have not heard in a while, as well as the hits, while debuting a few new ones off Pure & Simple,” Parton said.

Pure & Simple with Dolly’s Biggest Hits will include new material as well as a compilation of Parton’s most-loved songs. A track listing for Pure & Simple will be announced soon.

Full tour dates and a track listing for Pure & Simple with Dolly’s Biggest Hits will be released soon.