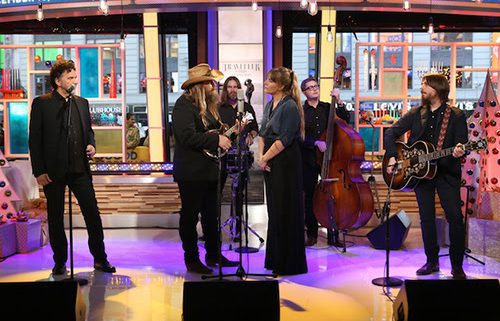 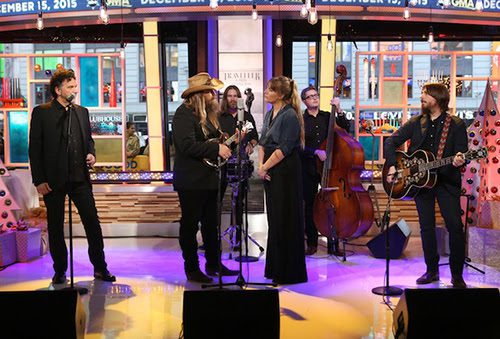 Chris Stapleton performed “Sometimes I Cry” on Thursday night (Dec. 17) on NBC’s The Tonight Show Starring Jimmy Fallon, as well as “More of You” earlier this week on ABC’s Good Morning America. Stapleton sold out three concerts at Nashville’s Ryman Auditorium scheduled for Feb. 18, 19 and 20. His solo debut album, Traveller, received a Grammy nomination in the Album of the Year category. 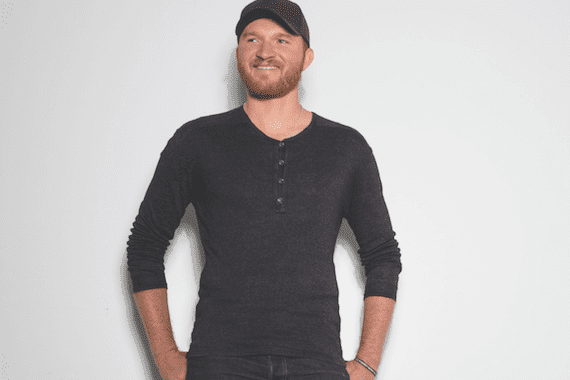 Eric Paslay’s current single, “High Class,” will be featured throughout the ESPN/ABC college football postseason. The song can be heard during bumps, montages and promos of ESPN networks’ college football bowl game coverage through the end of 2015, including the inaugural Air Force Reserve Celebration Bowl that begins bowl season on Saturday (Dec. 19) on ABC. Paslay’s sophomore album is due in 2016. 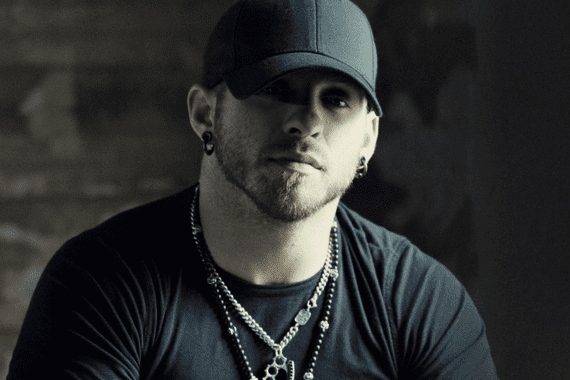 Brantley Gilbert will return to Europe for dates on his Blackout Tour next year. His first show will be May 5 in Glasgow, Scotland, at Oran Mor. In England, he will perform May 6 at Manchester’s Academy Two, May 7 at Birmingham’s 02 Institute 2, and May 8 at London’s Shepherd’s Bush Empire. Gilbert launched the European tour in November, but postponed a number of shows following terrorist attacks in Paris. 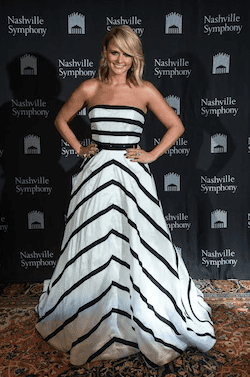 The Nashville Symphony has presented Miranda Lambert with the 2015 Harmony Award, which recognizes an individual who exemplifies the harmonious spirit of Nashville’s musical community.

Lambert performed “The House That Built Me,” “Over You” and “Desperation” during the 31st Annual Symphony Ball, held earlier this month. The event is a premier winter social event and one of the Nashville Symphony’s annual fundraisers.

“It is a tremendous honor to receive the Nashville Symphony’s 2015 Harmony Award and join such an impressive list of previous winners, all of whom have made incredible contributions to this wonderful city,” she said.

“I’m thrilled to be part of an event that helps the Symphony’s work in the community, which is shaping a bright future for all of Nashville, and I can’t wait to perform alongside the orchestra this evening,” she continued. “A big thank-you to this year’s Symphony Ball co-chairs and to the entire Nashville Symphony for this recognition!”