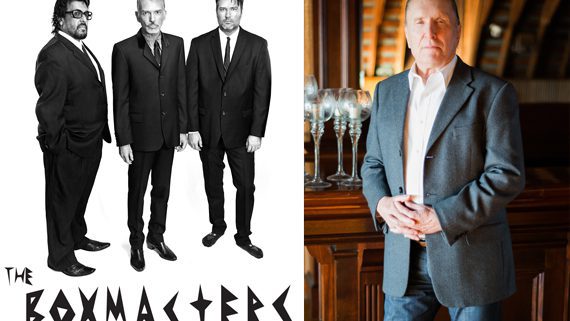 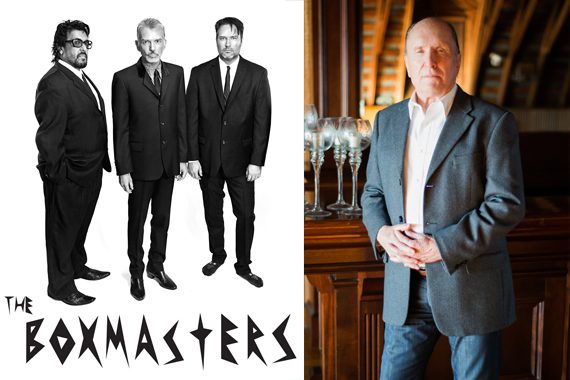 Academy Award winners Robert Duvall and Billy Bob Thornton are each scheduled to make their Grand Ole Opry debuts Tues., August 18. Duvall will serve as a guest announcer during the show and perform the song “Cheyenne”, with music producer Michael Hodges, from the original motion picture soundtrack Wild Horses.

Roots-rock band The Boxmasters featuring Thornton and also consisting of Teddy Andreadis and J.D. Andrew will perform a set including tunes from the 2015 release Somewhere Down The Road. Among others scheduled to appear that evening are Dustin Lynch, Craig Morgan, David Nail, The Oak Ridge Boys, and Thomas Rhett.

“As we celebrate the Grand Ole Opry’s 90th anniversary, we appreciate when talented personalities from all walks of life recognize the impact of the Opry and want to join us in Nashville,” said Opry Vice President and General Manager Pete Fisher. “We’re looking forward to some good music from our new friends and to sharing a fun night with them and our audience.”