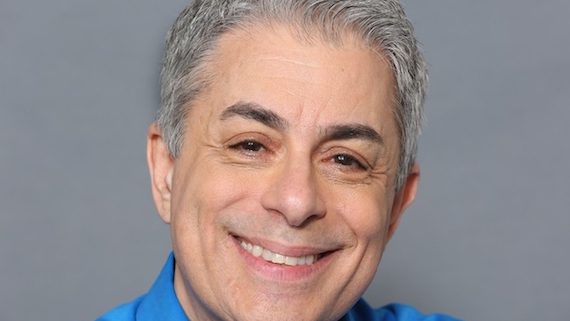 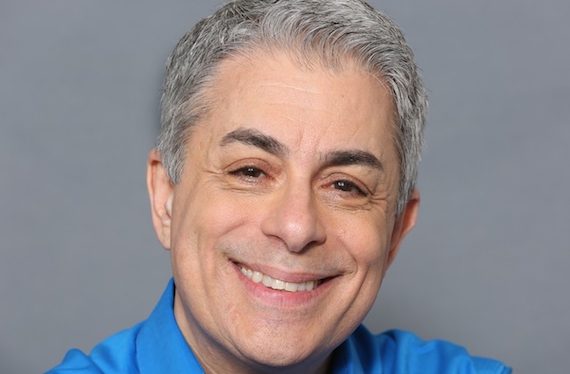 For the first time in its 50-plus year history, the Music Biz Association (formerly known as NARM) will hold its annual convention in Nashville. An estimated 1,000 attendees will attend the three-day conference, which commences tomorrow, May 12 and runs through Thursday, May 14 at the Nashville Sheraton Downtown.

Music Biz president James Donio says Nashville offers unique opportunities for the conference, which was held in Los Angeles for the past four years. “There was no question about Nashville being a great place for the convention,” Donio says. “It’s the first time that the convention has really been held in a city that is so much about music, where music is part of the complete fabric of the city. We are incorporating into the conference live music at the Wildhorse Saloon, and we’re taking people on tours of United Record Pressing to underscore the energy and growth around vinyl. We asked our members and affiliates who live in Nashville to identify their favorite restaurants, and we sent that our attendees. It’s been in the planning stages for us to come to Nashville for nearly two years.

“Interestingly, many of our attendees have indicated that they have not been to Nashville before,” he continues. “They are in the music business or work around the business, but their business hasn’t brought them to Nashville. That just adds to the anticipation for us.”

When Music Biz (formerly known as NARM) rebranded in 2013, the focus was broadened to integrate six sectors of the industry: physical, digital, knowledge, information technology, and two newer additions, legal and business affairs, and artist management and touring.

One of the 2015 convention’s highlights is a new town hall meeting revolving around issues relevant to artists and managers. Topics will include creating a development and marketing plan for music and live performances, employing new digital services to assist with direct-to-fan sales, and utilizing fan clubs and VIP packages to introduce new sources of revenue. Other town halls are available for songwriters and publishers, for metrics and sales analysis, as well as the entertainment and technology law conference.

Music Biz 2015 also delves into Nashville’s ever-deepening relationship between tech and music, offering panels to instruct music-related startups on ways to improve processes and increase music sales to fans. “It’s an interesting place and time for the entrepreneur community and tech startups to be working side by side with songwriters, managers and publishers,” Donio says. “You cannot look at the Music Business in 2015 and not look at how the creative, commercial and tech aspects work collaboratively.

“As a trade organization, we are a mirror and need to reflect what our members want,” he sums. “That’s the lifeblood of the event and that will never change. We look at our event as a triangle of commerce, creative and content all coming together.”

Though the conference is just gearing up for 2015, Donio says it’s not out of the question that the convention could repeat in Nashville in 2016. “I would say it’s a possibility. I can anticipate that we will look at the potential to return. We’re very excited that the city, Mayor Dean, Music City Music Council, our sister trade groups and unions and membership organizations in Nashville have all been so supportive and welcoming. We couldn’t feel more welcomed to be coming to Nashville.”