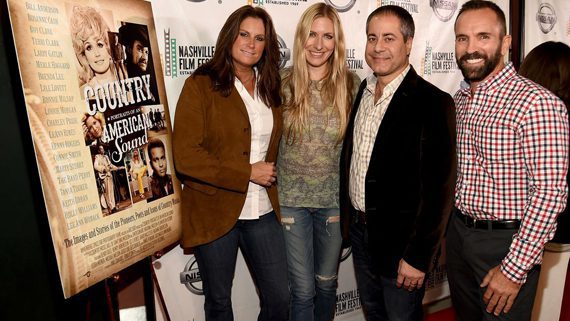 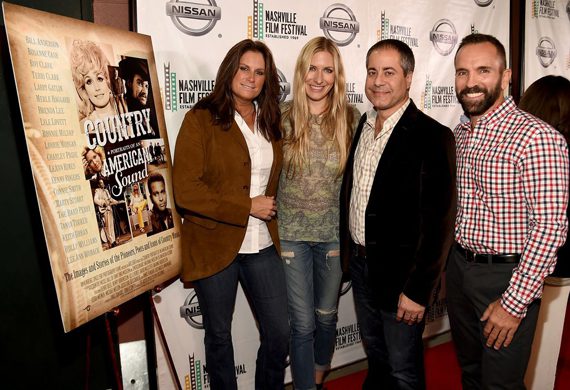 Produced and directed by Steven Kochones for the Annenberg Space for Photography, the full-length documentary is an exploration of Country music through the lens of the photographers who have documented its rise to a national identity.

A post-Q&A was moderated by Cooper with panelists Kochones and photographers Henry Horenstein, McClister, Rubenstein, Michael Wilson, and Leverett. 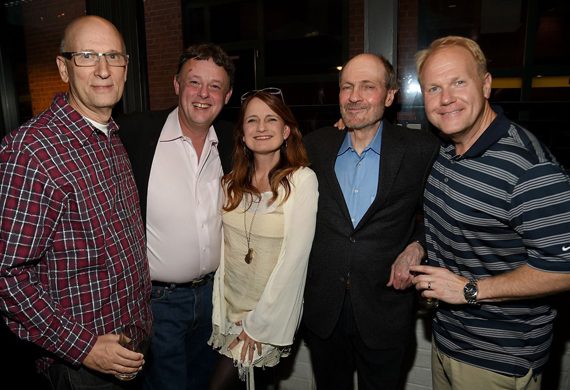 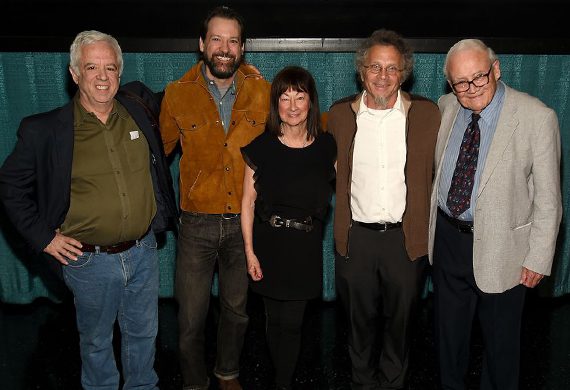