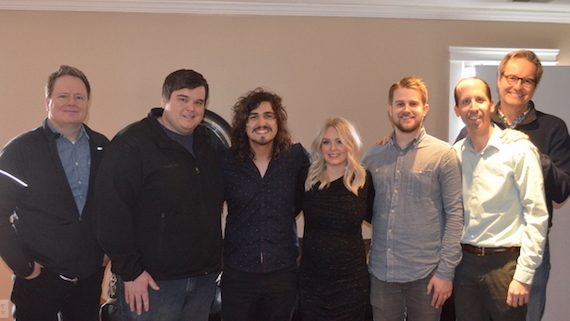 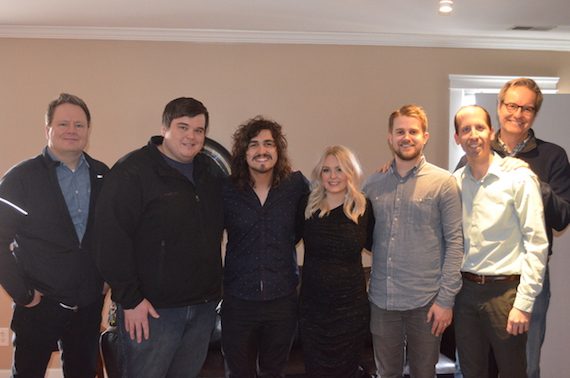 “I am excited about the addition of Jordan Feliz to Centricity Music’s roster,” says Jon Sell, Manager of A&R, Centricity Music. “Jordan’s energy and passion are contagious in the pursuit of developing his artistry, which will bring a unique sound to the industry. His work ethic is evident in the 60-plus songs he’s written preparing for his first recording with Centricity Music, and I can’t wait for everyone to hear the incredible talent of this guy.”

Feliz, a Central California native, began his career in music as frontman for a Fesno, Calif., rock band, with a solid touring schedule that includes dates on The Warped Tour. Feliz later moved to Nashville to pursue a deal in CCM music. In 2014 Feliz participated in an artist retreat sponsored by Centricity Music, where he got to know staffers, leading to a signing with Centricity.

“I am so incredibly thrilled to be a part of the Centricity Music team,” Feliz said. “It’s such an amazing blessing to be part of a group of people that are collectively a business, but at the same time feels like a big family. Stoked for what’s to come!”