Warner Bros. Records artist Charlie Worsham drew a packed house in Nashville during the third installment of Pickin’ On The Patio 2014 Wednesday (July 23). The event lived up to its name as Worsham offered a slew of songs from his album Rubberband. The Mississippi native also included a medley of Beatles hits in his set. Gigi’s Cupcakes, Aramark, Ajax Turner, Bud Light, and Patron were sponsors for the occasion.
Pickin’ On The Patio is held on the WMN patio the fourth Wednesday of every month from May through September. Mark your calendars for the next Pickin’ On The Patio to be held on Aug. 27. 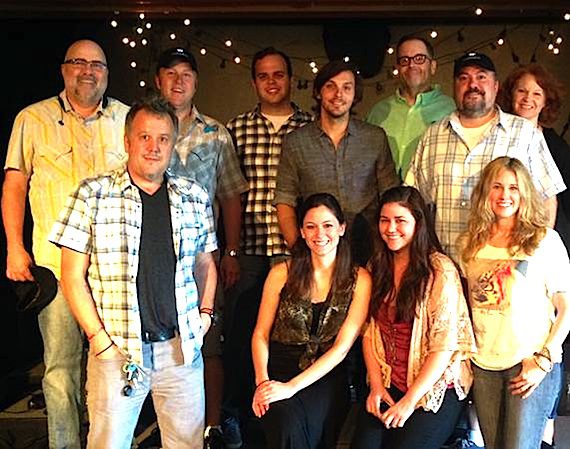 Sarah Darling is adding a new role to her already diverse resume: fashion designer. The singer-songwriter and longtime Durango brand ambassador has designed a collection of western fashion boots for the brand. Two distinct styles, designed by Darling, will be added to Durango’s “Crush” line of footwear.
“Sarah has been such an incredible brand ambassador for us and her personal style really resonates with our consumer,” said Amber Vanwy, Marketing Manager for Durango. “These styles are flirty, fun and feminine; they are the perfect mash-up of Sarah’s whimsical style and Durango’s playful attitude toward fashion.”
The Sunflower Slouch boot in Sandy Brown is an easy-to-wear boot with a 2 ¼” heel and cushion-flex insole. The Darling Coral boot is tall classic western boot. The 14” shaft features bright coral-colored accents on brown leather and a 2 ¼” heel. Both styles designs are currently available for pre-order at www.durangoboots.com/darling. The Cadillac Three brought their party to the Grand Ole Opry recently, where they celebrated their debut on the venue’s historic stage. The Nashville trio’s Jaren Johnston, Kelby Ray and Neil Mason performed their debut single, “The South,” as well as “Party Like You” and “White Lightning” from their upcoming Big Machine Records debut project.

All three band members had family present for the occasion, including Jaren’s father Jerry Johnston, who is a former drummer for The Grand Ole Opry band. 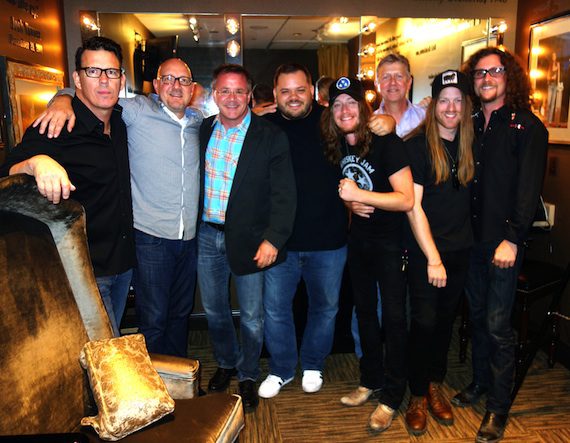 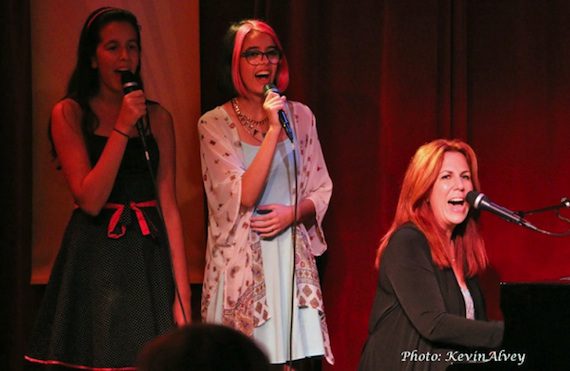