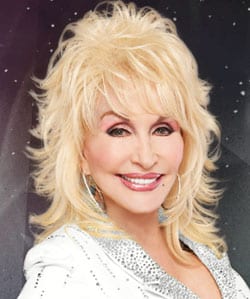 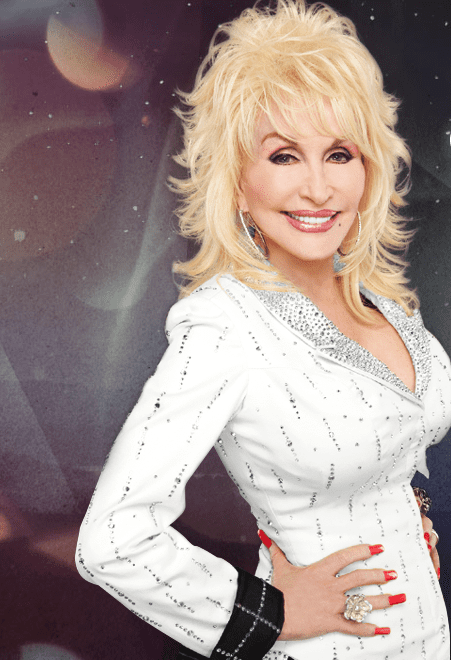 Dolly Parton‘s Pigeon Forge, Tenn. themepark Dollywood is about to super-size its entertainment offerings. Dolly Parton told Today in an interview that a 10-year, $300 million expansion project is in the works for Dollywood. For 2014, those plans include the Fire Chaser Express roller coaster, with a resort hotel to follow in 2015.
An announcement was live streamed at 9:45 a.m. CT, revealing more details about the expansion.
“It’s gonna be a big deal,” Parton told TODAY. “And I’m so excited…this has been a dream from the very beginning. It’s got a Southern flair, but it’s done very classy.”
In 2015, the Dream More Resort will open, a 300-room world class resort located on 100 acres of land within walking distance of the Dollywood Splash Country Water Adventure Park. “When you stay at a hotel you sleep and when you sleep, you dream more,” Parton explained of the resort’s name during the announcement. Some rooms will be able to accommodate up to six people. The resort will feature a fishing pond and fire pits, indoor and outdoor pools, a full-service restaurant, a gym facility, porches with swings and hammocks, an intimate outdoor theatre and a spa and salon.
She is also creating a Sweet Dream Celebrity Suite, a place for people to stay–but only when Dolly is not taking up residence in the suite.
The Fire Chaser Express roller coaster is a first forward and backward family roller coaster for the park. It will be outfitted for young children to ride, including those as young as 4-years-old. “Little bitty kids will be able to say they had their first roller coaster ride here at Dollywood,” said Parton.
As usual, Parton has many other projects she is working on. She announced that she just finished a new CD and that she has tour dates in Europe, Australia and the United States on the books. She is also partnering to roll out her Imagination Library in Australia. Later this week, Parton will begin filming her part in a Lifetime Christmas film at the themepark. “I have a lot of acting to do and I’ve written music for the show,” says Parton.
Dollywood will introduce a new Christmas show this season, with Parton to be featured as a hologram as part of the production. “I get to be a ghost,” said Parton. “I am the ghost of Christmas past. It’s like being there in spirit, but not in person.”