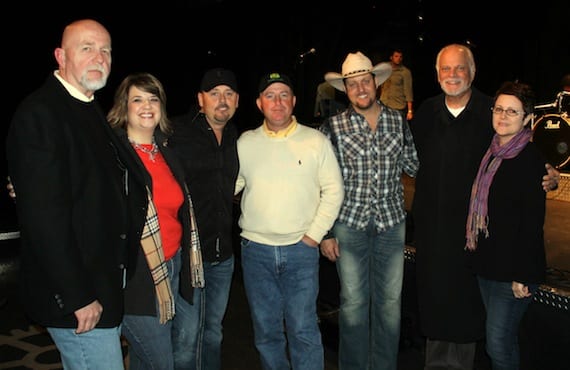 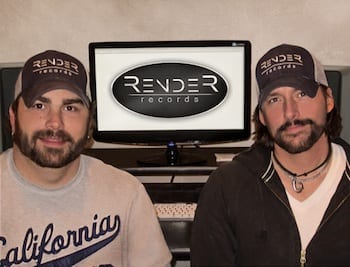 Monroe’s first single for the label “Crazy Not To” will be shipped to country radio in late February. His most recent single “Get Ur Country On” resulted in a Jagermeister club tour of the same name in 2011. He has opened for Dierks Bentley, Josh Thompson, Eric Church and Randy Houser and had success with the singles “Honky-Tonk Road Trip” and “Midnight Rider.”

Heading into its 15th year, SOLID is reaching out to its alumni. The organization needs photos from all 15 years and updated alumni contact information. Email both to Sarah McGrady at [email protected].

The 39th annual Music City Tennis Invitational will be April 21-22 at Vanderbilt University, with a kick-off party on April 20 at BMI. The tournament benefits the Center for Child Development at Vanderbilt Children’s Hospital. Register at www.MusicCityTennis.com or call Luann Mayer at (615) 322-7733.

Nashvillian Jessica Ridley won the Bud United Presents: The Big Time, a new series on ABC-TV, and will perform at the massive iHeartRadio Music Festival in Las Vegas. She competed against fellow Nashvillian Justin Nault and Laura Jeanne of St. Albans, England. The three finalists were picked from thousands who auditioned via Budweiser’s online casting call.

Lori Bumgarner of paNASH Style image consulting and media coaching has a new office phone number. Reach her at (615) 37-LORIB.

Universal Music Publishing Group has entered into an agreement to administer songwriter Irving Berlin’s music publishing catalogue for the world outside of North America. Among his beloved standards are “White Christmas,” “There’s No Business Like Show Business,” “Puttin’ On The Ritz,” “Blue Skies,” and “God Bless America.”

Nashville-based entertainment business management firm Flood, Bumstead, McCready & McCarthy has promoted Chris Hughes to associate business manager in the firm’s New York office. He was previously a member of the Island/Def Jam recording group Autopilot Off and according to FBMM, “drove his business managers crazy with questions because of his adeptness in reading a financial statement.” After his recording career ran its course, the firm offered Hughes a position.

Congrats to Fitzgerald-Hartley’s Terry Elam and wife Donna on the birth of grandson George Oliver Elam. He was born Jan. 15 in Nashville to parents of Matthew and Jordan Elam, weighing 7 lbs and 20″ long. 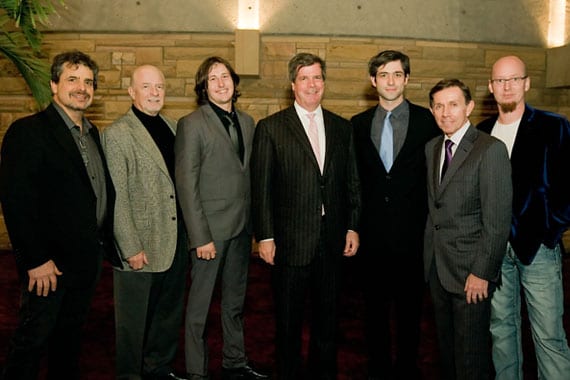