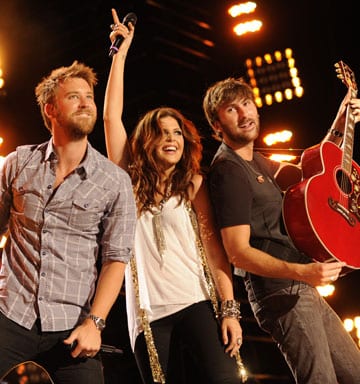 On CMAfest.com fans will also will able to read artist’s observations about the three hour special plus behind the scenes insight, anecdotes and memories using their Facebook account.

“As an event, CMA Music Festival is about these unique interaction opportunities between the artist community and the fans,” said Ben Bennett, CMA Digital Marketing Manager. “The Tweet ‘N’ Greet is a fun, inventive way of translating that artist/fan connection to the ABC broadcast. The artists and fans get to communicate while they share the common experience of watching the television show.”

The “Tweet ‘N’ Greet” will create an interactive feed between the fans and artists. Fans will have a direct connection to some of their favorite performers, not only allowing them the opportunity to ask questions, but also providing them with behind-the-scenes access. The official hashtag for the event is #cmatv. Fans using the hashtag will be entered to win prizes during the show.