Prolific songwriter and successful music publisher Roger Murrah will be honored on March 6 as part of the Museum’s quarterly programming series Poets and Prophets: Legendary Country Songwriters. The 1:30 PM program, which will be held in the Museum’s Ford Theater, is included with Museum admission and free to Museum members. The program will also be streamed live at www.countrymusichalloffame.org.

Museum Editor Michael Gray will conduct an in-depth, one-on-one interview with Murrah, illustrated with audiovisual elements from the Museum’s collection, including recordings, photos and film clips. Immediately following the program, he will sign autographs in the Museum Store. 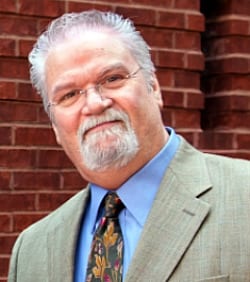